Mayan calendar was wrong and world will 'end' next week on June 21, warns conspiracy theorist

The year 2020 has been pretty horrible so far due to coronavirus COVID-19 pandemic and a conspiracy theorist is now claiming the world will end 'next week' on June 21. 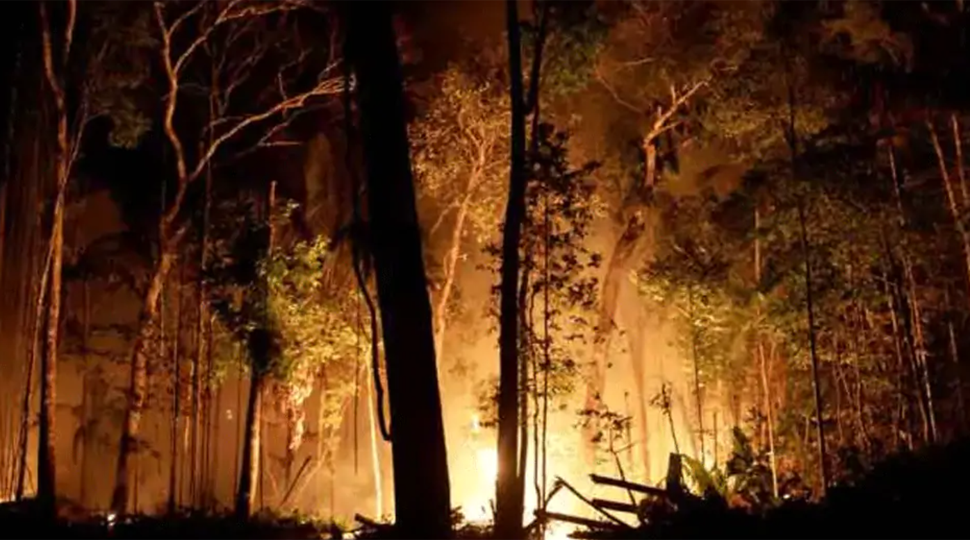 The year 2020 has been pretty horrible so far due to coronavirus COVID-19 pandemic and a conspiracy theorist is now claiming the world will end 'next week' on June 21.

The theory, which sounds completely bizarre, is based on an ancient calendar and a Mayan end of the world prediction. It is to be noted that Gregorian calendar is now use by majority of people across the world but this calendar came into existence in 1582 and before this people used different calendars to keep a track of dates. Two of the most popular calendars were the Mayan and Julian calendars.

According to experts, the Gregorian calendar was introduced to better reflect the time it takes Earth to orbit the Sun. But it is believed by many that as many as 11 days were lost from the year that was once determined by the Julian calendar.

Over time these lost days add up and now a conspiracy theory has cropped up which claims that  we should actually be in the year 2012, not 2020.

It may be recalled that in 2012, December 21 was proposed by some as the end of the world by conspiracy theorists.

NASA said: “The story started with claims that Nibiru, a supposed planet discovered by the Sumerians, is headed toward Earth. This catastrophe was initially predicted for May 2003, but when nothing happened the doomsday date was moved forward to December 2012 and linked to the end of one of the cycles in the ancient Mayan calendar at the winter solstice in 2012 - hence the predicted doomsday date of December 21, 2012.”

The space agency previously explained: "For any claims of disaster or dramatic changes in 2012, where is the science? Where is the evidence? There is none, and for all the fictional assertions, whether they are made in books, movies, documentaries or over the Internet, we cannot change that simple fact. There is no credible evidence for any of the assertions made in support of unusual events taking place in December 2012.”