Sources told Page Six that Trump's wife and US First Lady Melania Trump, who is usually very private, has been planning to write a memoir on her time as first lady. 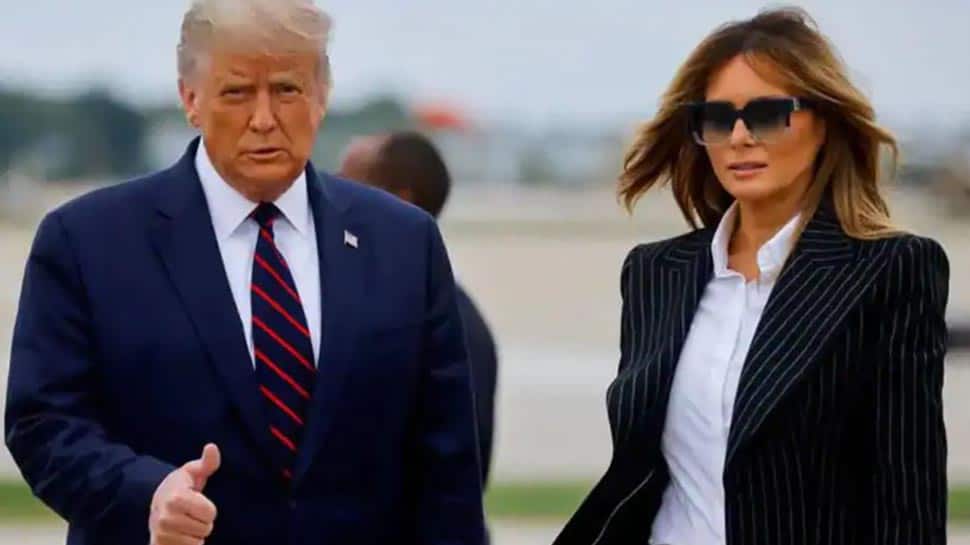 It seems that outgoing US President Donald Trump may not be the only person in the Trump family to make big bucks with a book deal after President Trump vacates White House.

Sources told Page Six that Trump's wife and US First Lady Melania Trump, who is usually very private, has been planning to write a memoir on her time as first lady.

“Melania is in meetings to write her White House memoir,” an insider told Page Six.

“And it would be her money — a chance for her to earn on her own. I’m told her husband is ‘encouraging her’ to pen the book. She’s not done, or going as quietly as you might expect. Plus, in the wake of Stephanie Winston Wolkoff’s betrayal, in both print and on secret tapes, Melania’s story could be worth big money”.

It may be recalled that Wolkoff was once Melania’s best friend who  published a book titled Melania and Me in September.

In October, Melania slammed Wolkoff in an essay published on the White House website, calling her a “dishonest opportunist” who “clung” to Melania for fame.

Wolkoff later relased some tapes of conversations with Melania, which did not go down well with Melania who hit back saying the recordings were “out of context,” and that the book was “idle gossip trying to distort my character”.

The Justice Department then said that it suing Wolkoff for allegedly violating a nondisclosure agreement with the book.

It is expected that a memoir from Melania would reveal several secrets about White House during her term as US first lady.

Joe Biden administration to be risky for Chinese economy? Know about his possible move