The incident took place in the town of Las Margaritas in the state of Chiapas. 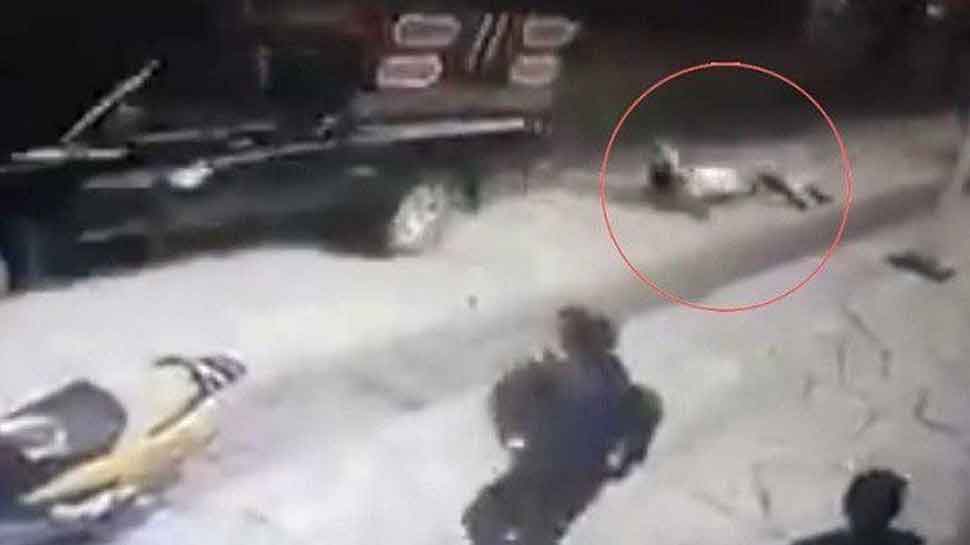 Mexico City: A mayor in southern Mexico was dragged out of his office, tied to a pick-up truck and dragged through the streets by a group of armed protesters for ''failing to fulfill campaign promises.''

The protesters were armed with clubs and rocks when the stormed the office of the Mayor of Las Margaritas, Mayor Jorge Luis Escandón Hernández.

The protesters then dragged him several metres down the street, before police and public employees intervened and freed the mayor.

According to reports, Mayor Escandón who was not badly hurt.

The incident took place in the town of Las Margaritas in the state of Chiapas.

The police later arrested at least 14 people in this connection. The mayor had accused his attackers of trying to extort him.

It was the second attack by farmers demanding that he fulfil his campaign promise to repair a local road.

Chiapas state police were also sent to help restore order in Las Margaritas, a town of 20,000 people near Mexico’s border with Guatemala.

US to deploy large number of forces to Saudi Arabia, says Pentagon