On Friday, Ebrard will meet the governors of the southeastern Mexican states of Oaxaca, Chiapas, Veracruz and Campeche with a view to establishing measures to tackle illegal immigration. 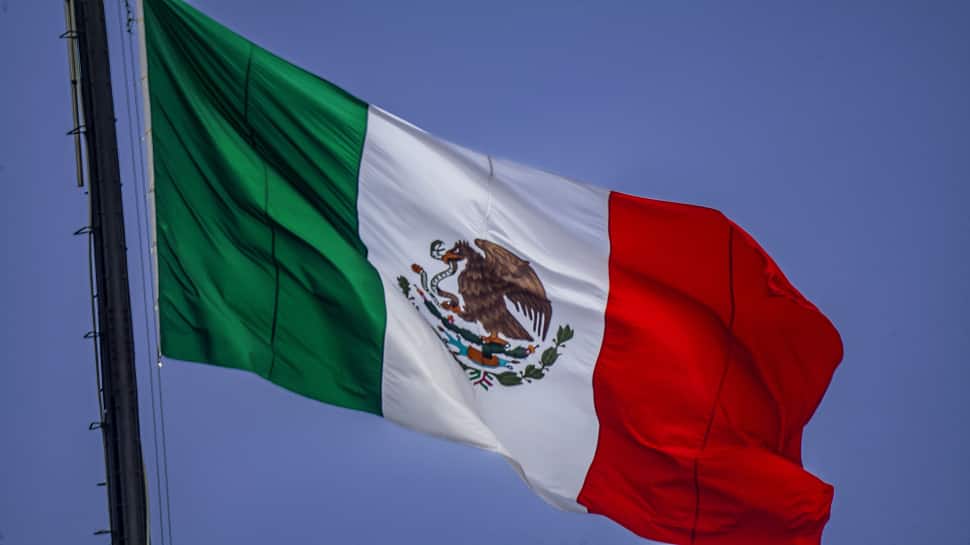 Mexico City: Mexico will hold permanent discussions on the immigration issue with Honduras, El Salvador and Guatemala, according to the country`s Foreign Relations Secretary.

"I`ll speak today with the Presidents (of the three nations). But we`ve already had conversations with the ambassadors. We talk every week," Marcelo Ebrard said at the National Palace in Mexico City on Wednesday, adding that talks have been launched on a permanent basis to attend to the emergency.

During Mexican President Andres Manuel Lopez Obrador`s Wednesday morning press conference, Ebrard said the four countries will be discussing consular matters, protection for migrants and the "complex" issue of border management, reports Efe news. "We have to go over a lot of details and work closely with them. On (Thursday) I`ll let you know what happened with this," the Secretary said.

Ebrard said that following the implementation of a "special plan" with different government offices on Tuesday, thousands of members of a newly created National Guard force were being deployed at Mexico`s southern border with Guatemala, one of the steps Mexico is taking to curb the flow of US-bound migrants under an agreement reached on June 7 with Washington.

Trump had threatened on May 30 to impose escalating tariffs on all Mexican exports in the coming months (up to a level of 25 per cent by October) if Mexico did not take aggressive steps to halt illegal immigration, but he agreed to suspend that threat after Lopez Obrador`s administration vowed to crack down on migrant flows.

"We could say that we`re already in the implementation phase of the special plan," Ebrard said, adding that the National Guard rollout will be carried out quickly starting this week.

On Friday, Ebrard will meet the governors of the southeastern Mexican states of Oaxaca, Chiapas, Veracruz and Campeche with a view to establishing measures to tackle illegal immigration.

After providing a detailed report to the Senate about his conversations with US officials in Washington last week, Ebrard on Wednesday said a phone call he had with US President Donald Trump at the conclusion of the negotiations lasted five minutes.

He said political, public safety and economic factors and particularly lower coffee prices were to blame for an "exponential" increase in the number of mostly Central American migrants in recent months.