A total of 22 people lost their lives in the shooting at a Walmart store, an event Mexico has vowed to investigate as an act of terrorism. It said it may also request the suspected perpetrator be extradited to Mexico for trial. 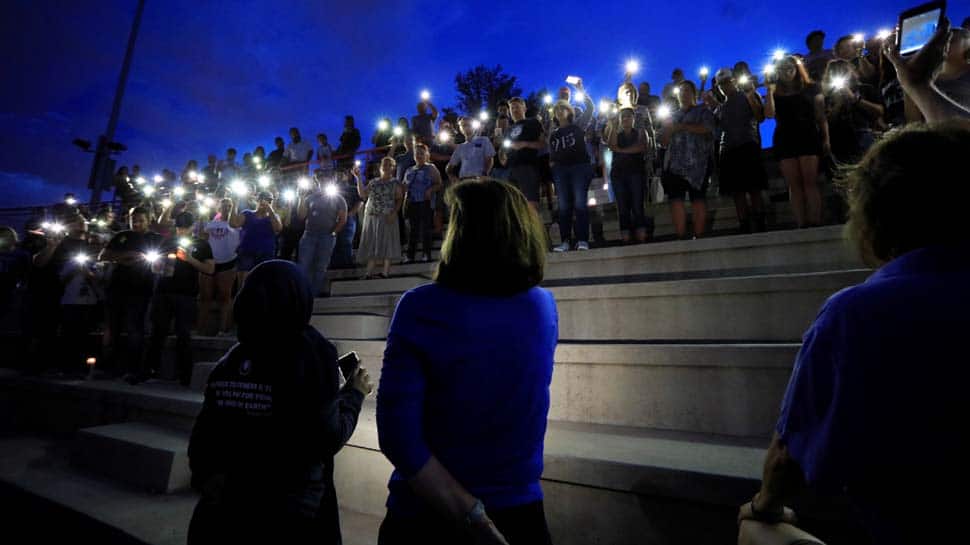 MEXICO CITY: Mexico`s government on Wednesday pressed the United States to cooperate in helping to identify white supremacists that pose a threat to its citizens after a weekend shooting in El Paso, Texas that killed eight Mexican nationals. A total of 22 people lost their lives in the shooting at a Walmart store, an event Mexico has vowed to investigate as an act of terrorism. It said it may also request the suspected perpetrator be extradited to Mexico for trial.

In a diplomatic note published by the foreign ministry, the Mexican government said it wanted U.S. authorities to share all information on the El Paso case to "determine if there are other individuals and potential organizations of `white supremacy` seeking to put our community in danger in the United States."

Saturday`s attack caused widespread consternation in Mexico at a time of recurring diplomatic tensions between the administration of U.S. President Donald Trump and the Mexican government over trade and immigration.

Trump, whose provocative broadsides against migrants have angered many Mexicans, on Wednesday visited hospitals where victims of the shooting were treated in El Paso. The Mexican diplomatic note, which was addressed to the U.S. embassy in Mexico, urged the United States to "make happen" the words Trump used on Monday when he called on Americans to "condemn racism, bigotry and white supremacy".

A four-page statement believed to have been authored by the suspected shooter Patrick Crusius, and posted on 8chan, an online message board often used by extremists, called the El Paso attack "a response to the Hispanic invasion of Texas."

Texas was part of Mexico before it broke away in the 1830s and later joined the United States.