Mayalsian Defence Minister Mohamad Sabu said the air force is looking at new Russian fighters to replace Su-30MKMs and MiG-29s but the proposal is still at an initial stage. Russia has offered to take back the MiG-29s and replace them with the 4++ Generation MiG-35 jets. 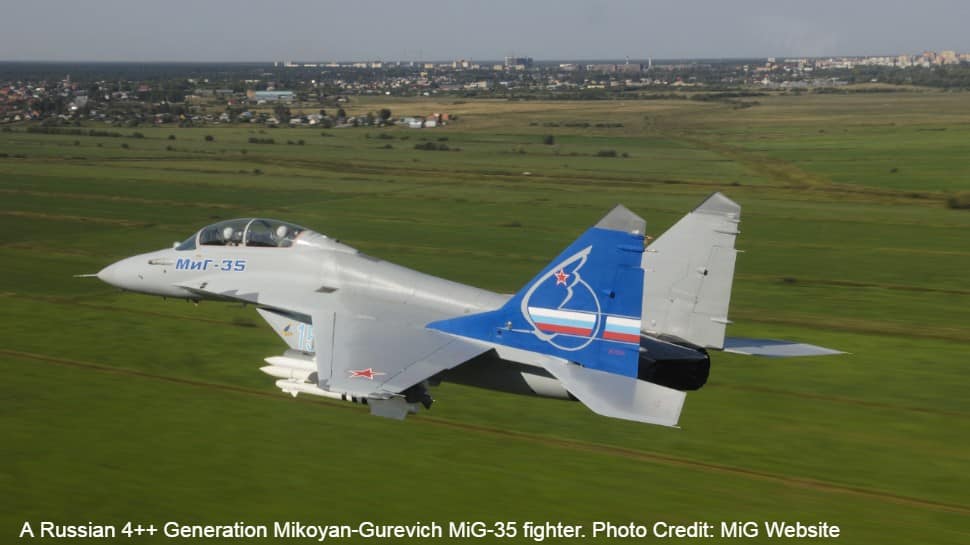 Malaysia, which operates the Russian Sukhoi Su-30MKM, Mikoyan-Gurevich MiG-29, American Boeing F/A-18D Hornet and United Kingdom's BAE Hawk 208 fighter planes, is keen to upgrade its combat aircraft fleet but is also wary of the high cost of the new jets. The Royal Malaysian Air Force (RMAF) is looking to upgrade its fleet by replacing the Su-30MKM and MiG-29 jets with new combat aircraft Su-35s, Su-57s or MiG-35s but the new acquisition will depend on the country's financial position.

Mayalsian Defence Minister Mohamad Sabu said the air force is looking at new Russian fighters to replace Su-30MKMs and MiG-29s but the proposal is still at an initial stage. “The defence assets of the country are already outdated and have to be replaced. Nonetheless, we will check its compatibility (to replace the existing fighter jets with the new version. This (move to purchase new fighter jets) depended on the financial situation of the country and negotiations (between Malaysia and Russia on the purchase),” he was quoted as saying by Malaymail.com, a Malaysian news organisation, on Sunday at Klang town.

A few days earlier, Malaysian Prime Minister Dr Mahathir Mohamad too had voiced the same concern about being cautious in buying the new fighters as the country does not want an armed conflict with any other country. Russia has offered to take back the MiG-29s and replace them with the 4++ Generation MiG-35 jets.

While admitting that the MiG-29s with the RMAF were getting old, Mahathir added that the financial situation of the country has to be taken into account while buying an expensive weapon system. "We may find that they (jets that are currently used by Malaysia) are too old and maybe not performing just as well as the new versions. But, on the other hand, money is of great concern to us. Spending money on expensive fighter planes is not very productive for us. We are not going to war with anyone. These are very expensive toys," Mahathir had replied when asked if the country was keen on buying the Su-35 or Su-57.