Lara Trump, who is married to Eric Trump and is also a campaign adviser, made the remarks earlier this week to digital news network. 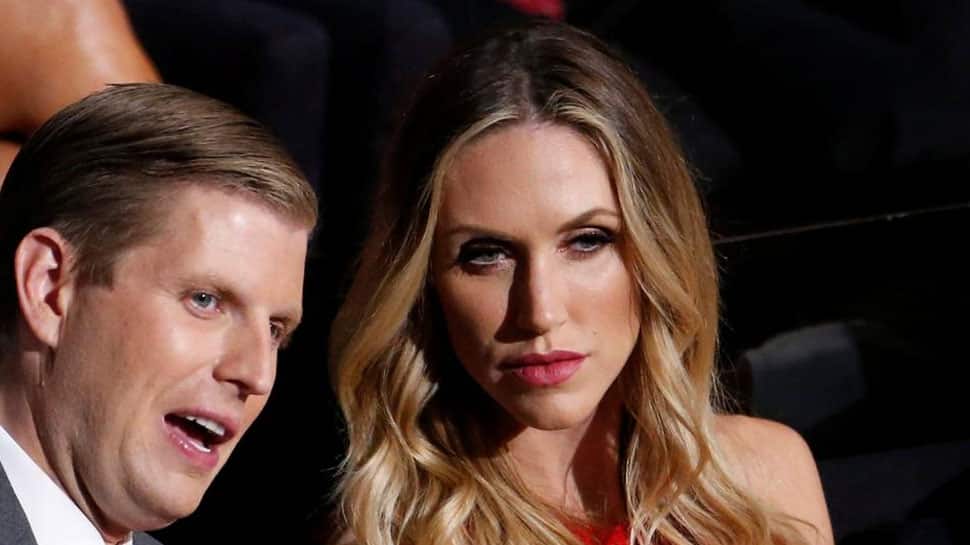 Washington: US President Donald Trump`s daughter-in-law told federal workers who remain unpaid due to the ongoing government shutdown, that their missed paychecks were "sacrifices" for the "future of the country".

Lara Trump, who is married to Eric Trump and is also a campaign adviser, made the remarks earlier this week to digital news network Bold TV, saying that the President was fighting for "what he knows is the right thing to do", The Washington Post reported on Wednesday.

"It`s not fair to you, and we all get that, but this is so much bigger than any one person," she said.

"It is a little bit of pain, but it`s going to be for the future of our country, and their children and their grandchildren and generations after them will thank them for their sacrifice right now. I know it`s hard. I know people have families, they have bills to pay, they have mortgages, they have rents that are due.

"But the president is trying every single day to come up with a good solution here and, the reality is, it`s been something that`s gone on for too long and been unaddressed - our immigration problem." She also told government workers to "please stay strong".

After Lara Trump`s remarks, some people on social media scoffed at the idea that the shutdown is "a little bit of pain", noting that about 800,000 government employees were currently affected.

"Do you have any idea what it`s like to get bills in the mail that you can`t pay? Do you know what it`s like not to visit the doctor because you can`t afford the deductible? The amount of stress that puts on a family is huge. It`s a lot more than `a bit of a pain`," a Twitter user wrote on Wednesday.

ABC News anchors also criticised the shutdown and Lara Trump`s rationale for it. One of them said on Wednesday morning: "If you are a millionaire`s wife, you may not understand that there are families that can`t afford to feed their children."

The partial government shutdown, which started on December 22, continues as President Trump demands $5.7 billion for a wall along the US-Mexico border and Democratic lawmakers decline to approve it.