Most venomous snakes in the world; read here 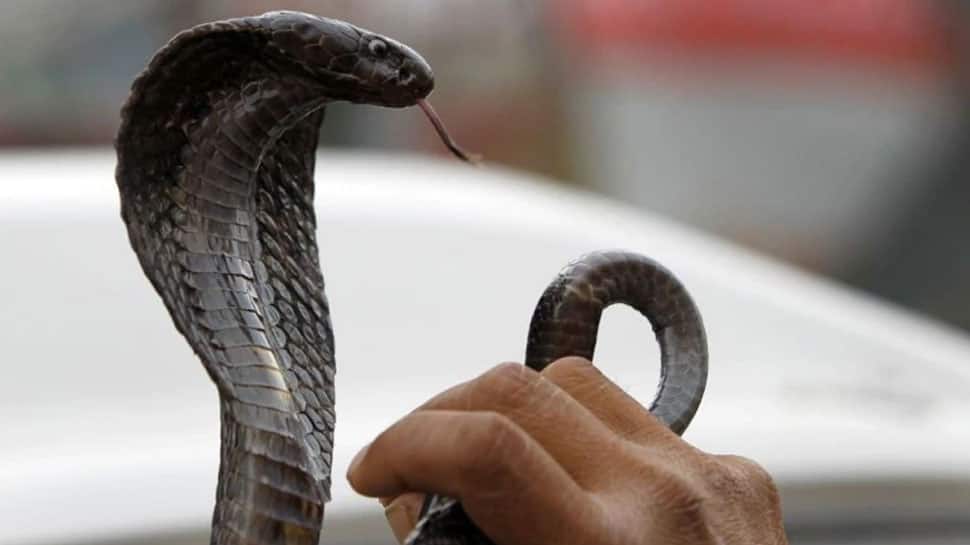 New Delhi: Snakes are found across the world and are a threat to human beings, especially in rural areas where they are most abundant. There are over 3,000 species of snakes in the world and around 600 are venomous and over 200 are considered to be medically important, according to the World Health Organisation (WHO).

An estimated 54 lakh people are bitten each year and around 81,000 to 1,38,000 people die each year because of snake bites, and around three times as many amputations and other permanent disabilities are caused by snakebites annually. Most of these are reported in Africa, Asia, and Latin America.

Here is the list of most venomous snakes in the world:

1) Inland Taipan: The Inland Taipan or famously known as 'fierce snake', has the most toxic venom in the world. It can yield as much as 110mg in one bite, which is enough to kill around 100 people or over 2.5 lakh mice. The venom consists of taipoxin, a complex mix of neurotoxins, procoagulants, and myotoxins. Its bite paralyses the muscles and causes hemorrhaging in blood vessels and tissues resulting in muscle damage. It's mostly found in the Australian region.

2) Coastal Taipan: It produces venom that is nearly identical to that of its inland cousin. Its bite is lethal in more than 80 percent of untreated cases. Before its antivenom was found, most of the bites resulted in death. It is also mostly found in the Australian region.

3) Saw-Scaled Viper: It is also one of the deadliest snakes in the world, which has reportedly killed more people in Africa than all the other venomous African snakes combined. Its venom, however, is lethal in less than 10% of untreated victims, but the Saw-scaled Viper’s aggressiveness means it bites early and often. They are mostly seen in African and Asian countries.

4) Boomslang: Native to Africa, it is one of the rear-fanged snakes. It delivers its venom by chewing on its victim until the victim dies.

5) Tiger snake: It is the most widely distributed type of tiger snake. While attacking, it flattens its head and neck in a manner similar to Asian and African cobras. It is another dangerous snake found in the Australia region.

6) Black Mamba: The 'black' or black-mouthed mamba inhabits rocky savanna and can often be encountered on the ground, where it seems to be fond of termite mounds. These snakes are large, alert, and aggressive in their personal defense. They are one of the most feared snakes in the African region. They range from gray to dark brown color.

7) King Cobra: It is the longest venomous snake on the planet and is considered as one of the most intelligent ones. Its bite delivers a tremendous amount of paralysis-inducing neurotoxins. The snake’s venom is so voluminous and dangerous that it is enough to kill an elephant. These snakes also range from gray to dark brown color. These are mostly found in East, South and Southeast Asia.