More than 300 people - including foreign tourists - have been injured. 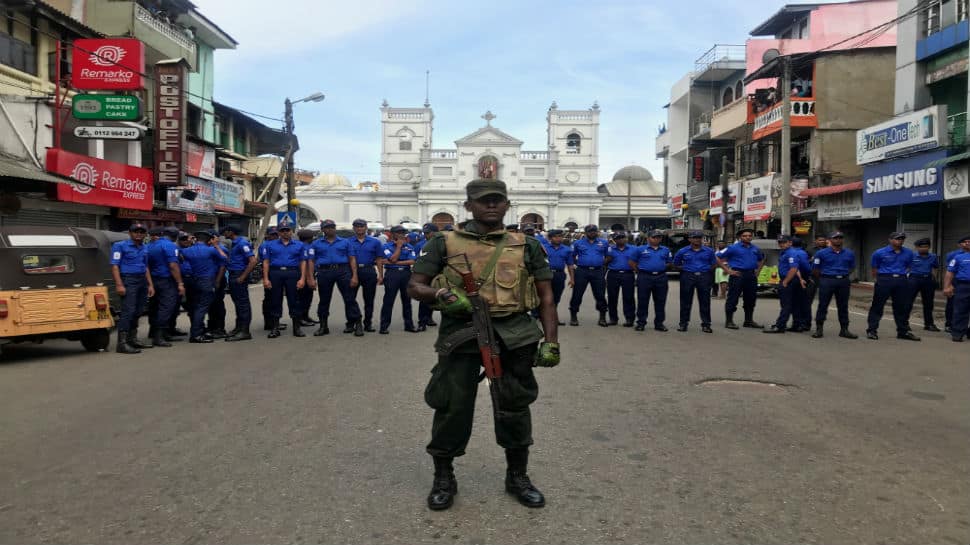 Multiple explosions took place in Sri Lanka's capital Colombo on Sunday morning. At least 160 people have died and 400 have been injured in explosions in three churches and three five-star hotels.

A blast took place in a church in Batticaloa, followed by explosions reported inside three five-star hotels in the city - Shangri La, Cinnamon Grand and Kingsbury. Explosions were also reported from St. Anthony's church in Kochchikade while there was another explosion in St.Sebastian's Church in Katuwapitiya. More than 300 people - including foreign tourists - have been injured.

There are also reports that explosions have taken place outside of Colombo, in different parts of the country.

Initial reports suggest that church-goers may have been specifically targeted on the occasion of Easter.

There is no report on whether any Indian citizen has died or is injured even as the Indian embassy in Colombo monitors the situation.

Explosions have been reported in Colombo and Batticaloa today. We are closely monitoring the situation. Indian citizens in need of assistance or help and for seeking clarification may call the following numbers : +94777903082 +94112422788 +94112422789

The Sri Lankan authorities have not issued an official statement yet.