Police have urged people to "stay away from the area." 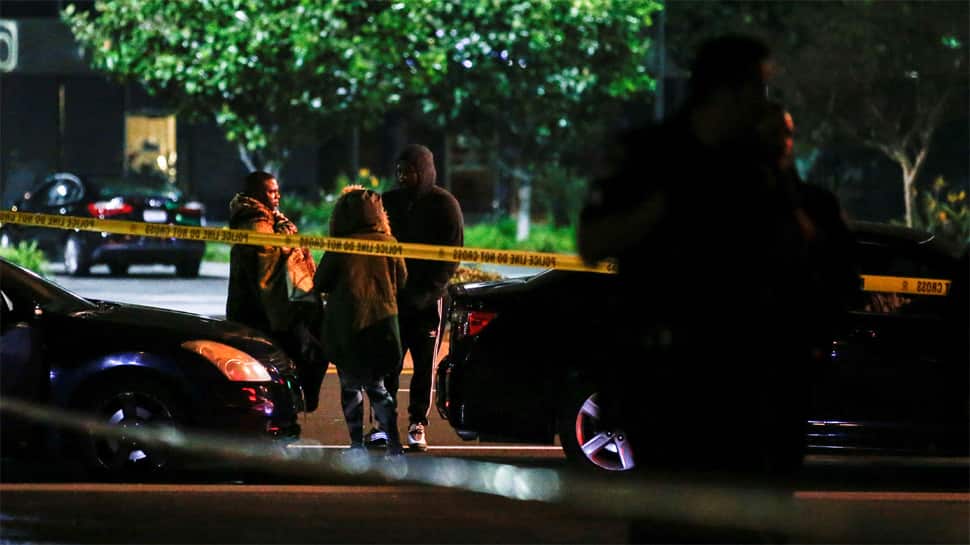 LOS ANGELES: At least three people were killed and four were injured in a shooting at a bowling alley near Los Angeles in the United States. In a tweet, the Torrance Police Department said there were "reports of shots fired with multiple victims down."

The shooting reportedly took place at Gable House Bowl in Los Angeles. Police urged people to "stay away from the area." Witnesses said the shooting stemmed from a fight at the bowling alley.

"Upon arrival, officers discovered multiple subjects with gunshot wounds inside the location," the police said. "Officers began life-saving measures which included CPR and the use of a defibrillator. The Torrance Fire Department also treated individuals at the scene." Detectives were investigating the shooting and working to identify the suspects.

A witness, Dana Scott, said there was a group of women that got into a fight inside the alley. As they were fighting, men got involved and about a minute later, gunshots were heard. Scott said that once the gunshots rang out, people ducked and ran to safety.

Gable House is described on its website as a gaming venue that offers bowling, laser tag and a full arcade. Torrance is a coastal city located around 20 miles (30 kilometers) southeast of downtown Los Angeles.