Munir Akram, 74, replaces outgoing envoy Maleeha Lodhi, who had been serving the post since February 2015. Women`s Action Forum (WAF) at the Sindh High Court in Pakistan, had sought Akram`s removal from the post, calling his re-appointment as 'illegal and unlawful'. 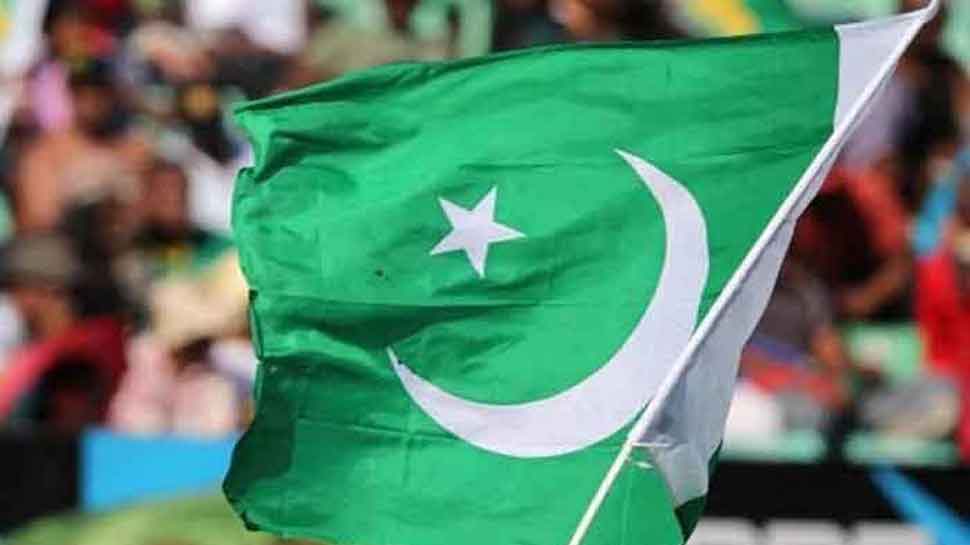 "I am coming back to the UN post at a time when Pakistan faces imposing challenges in the East and the West. But challenges are always accompanied by opportunities," Akram was quoted by Geo News as saying. The development came after a plea was filed on Thursday by the Women`s Action Forum (WAF) at the Sindh High Court in Pakistan, which sought Akram`s removal from the post, calling his re-appointment as 'illegal and unlawful'.

This came after several women rights bodies had protested over Akram`s appointment as the country`s envoy to the UN. The plea mentioned allegations of domestic abuse against Akram. Citing reports from international media, the WAF alleged that the Pakistani diplomat was involved in assaulting a woman in a domestic violence incident. Akram, a known hawk on India, had previously served as Pakistan`s permanent representative to the UN for six years from 2002 to 2008.

He is said to be anti-India and sharp-tongued. His appointment came after Pakistan Prime Minister Imran Khan had returned to the US where he went to participate in the 74th session of United Nations General Assembly session. As expected, he sought to internationalise India`s internal decision to repeal Article 370 in Jammu and Kashmir but Pakistan`s stance did not find takers.

On the other hand, Lodhi`s exit was being linked to her "failure" to muster international support at the UN on Pakistan`s position on Kashmir. However, Pakistan Foreign Ministry spokesperson Mohammad Faisal refuted reports that Lodhi was "removed" from the post, in a bid to douse the controversy which had erupted after Akram was announced as Lodhi`s successor.