In a first, space agency NASA is investigating into a claim alleging that one of its astronauts hacked the bank account of her estranged partner while she was living at the International Space Station (ISS). 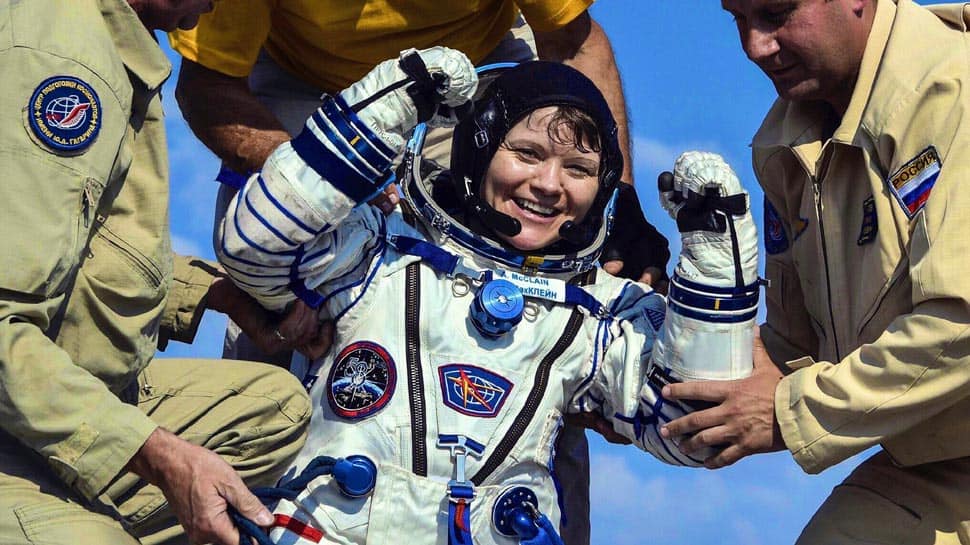 In a first, space agency NASA is investigating into a claim alleging that one of its astronauts hacked the bank account of her estranged partner while she was living at the International Space Station (ISS).

The accusation has been made against astronaut Anne McClain by her estranged partner Summer Worden, who is said to have filed a complaint with the Federal Trade Commission, the New York Times reported. A family member also filed a complaint with NASA’s internal office of inspector general and accused McClain of "identity theft and improper access" to Worden’s financial records.

According to Worden, her bank account was accessed without her permission from a Nasa-affiliated computer network. After doing some further digging, the former Air Force intelligence officer (Worden) accused McClain of breaking into her bank accounts while she was onboard the ISS.

McClain, who was on a six-month mission to ISS and has returned to Earth admitted that she did access the account while she was on board the ISS but has  "strenuously" denied any wrongdoing. Rusty Hardin, McClain's lawyer claimed that her client was merely looking out for the former couple’s still-connected finances.

McClain successfully launched on a Soyuz rocket to the ISS on December 3, 2018, and performed her first spacewalk with fellow astronaut Nick Hague in March.

According to the New York Times, the five space agencies, involved in building and operating the international space station – the US, Russia, Japan, Europe and Canada – have established procedures to handle legal issues that arise when astronauts are orbiting Earth.

However, NASA officials claimed that any previous crimes committed in the space were unheard of.