National Aeronautics and Space Administration (NASA) awarded SpaceX led by billionaire Elon Musk a $2.9 Billion contract to build a spacecraft to bring astronauts to the moon as early as 2024. 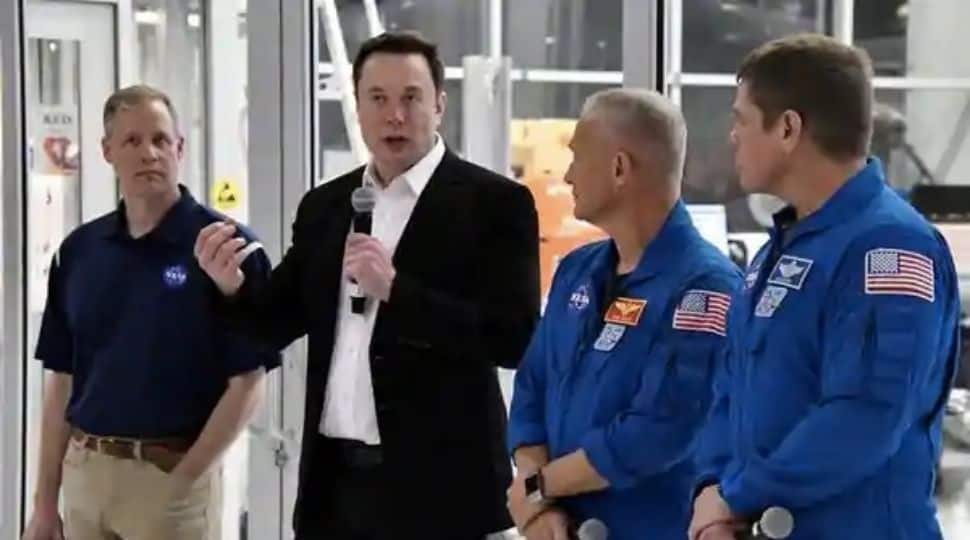 Washington: National Aeronautics and Space Administration (NASA) awarded SpaceX led by billionaire Elon Musk a $2.9 Billion contract to build a spacecraft to bring astronauts to the moon as early as 2024.

National Aeronautics and Space Administration (NASA) has gone ahead with Spacex over Blue Origin owned by Jeff Bezos and defence contractor Dynetics Inc.

NASA and SpaceX launched four astronauts to the International Space Station (ISS), the third crewed mission of the US commercial rocket company in less than a year.

It was the first time that Elon Musk`s SpaceX reused a capsule and a rocket to launch astronauts. The spacecraft is due to arrive at the ISS early Saturday following a flight of over 23 hours. 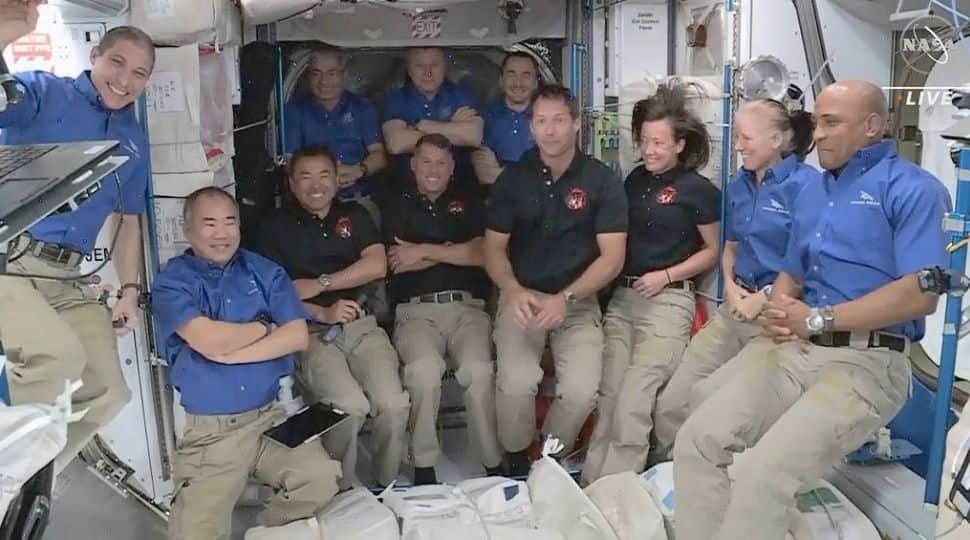 "It has been an incredible year for NASA and our Commercial Crew Program, with three crewed launches to the space station since last May," said NASA Acting Administrator Steve Jurczyk.

"This is another important milestone for NASA, SpaceX, and our international partners at ESA (European Space Agency) and JAXA (Japan Aerospace Exploration Agency), and for the future of scientific research onboard the space station. It will be an exciting moment to see our crews greet one another on station for our first crew handover under the Commercial Crew Program," he said.

During Crew Dragon`s flight, SpaceX will command the spacecraft from its mission control centre in Hawthorne, California, and NASA teams will monitor space station operations throughout the flight from Mission Control Center at the agency`s Johnson Space Center in Houston.

The Crew-2 mission is the second of six crewed missions NASA and SpaceX will fly as part of the agency`s Commercial Crew Program.

The Crew-2 members will conduct science and maintenance during a six-month stay aboard the orbiting laboratory and will return no earlier than October 31, according to NASA.

The launch was postponed for about one day due to unfavourable weather conditions.