Conspiracy theories have been a dime a dozen which claim that NASA faked the entire moon landing back in 1969. 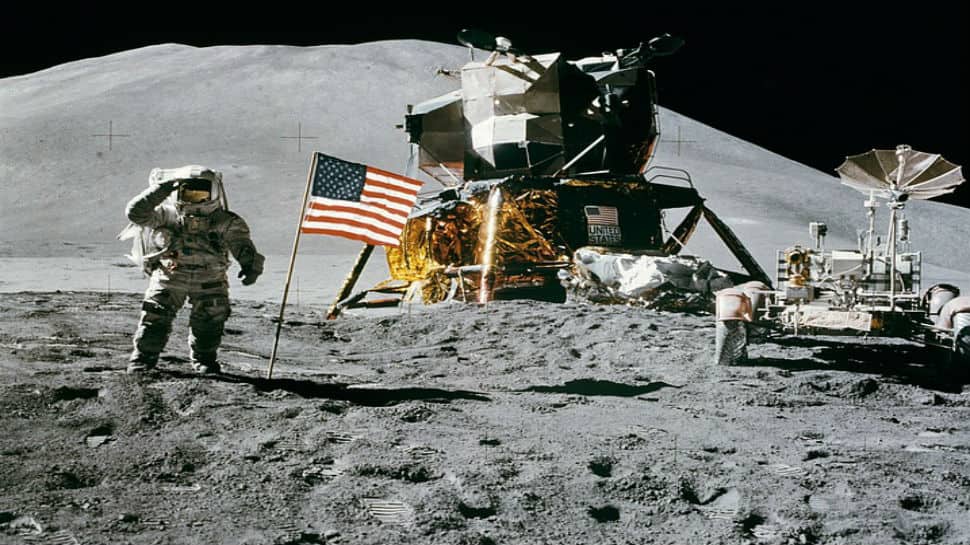 On July 20 of 1969, Neil Armstrong became the first man ever to set foot on Moon's surface. "A small step for man, a giant leap for mankind," he said in an event followed by millions around the world. Such is the significance of the event that even 50 years on, it is looked at as a massive achievement by all, barring a section of people who maintain that NASA's moon landing all those years back was fake and staged.

NASA's tweet on Saturday celebrating 50 years since Armstrong walked on the Moon was a salute to human endeavour and spirit. "50 years ago today, people around the globe gathered at their radios & televisions to join two humans as they landed on the Moon for the first time," the message read. "As they took one small step, a giant leap was accomplished. Relive and understand this."

50 years ago today, people around the globe gathered at their radios & televisions to join two humans as they landed on the Moon for the first time. As they took one small step, a giant leap was accomplished. Relive and understand this #Apollo50th moment: https://t.co/hjMvyVMKVy pic.twitter.com/aPS1GyUY81

While it was indeed a momentous occasion, one that gave a massive edge to the United States in the space war against Soviet Union in the Cold War era, conspiracy theories have been a dime a dozen. In the years since, many theories have been floated to show that NASA astronauts never landed on Moon or that the Apollo 11 spacecraft actually never left Earth. Many of the doubters even took to Twitter to slam NASA on the occasion of the 50th anniversary of the landing.

I'm sorry to say this, people are going to yell at me... I don't believe the moon landing was real, to this day I think it was FAKE. Till I see 100% proof it happened. Why haven't NASA gone back since, send a rover to the same spot it landed, the ???? flag.

50 years ago today, USA told us the biggest lie of humankind.

It amazes me that this generation believes that we had the technology to do this in the 60's. Think about that. Our government in just over 5 years started NASA and developed rockets that sent us to the moon. If true, why haven't we gone to other planets in the past 50 years?

That’s cool and all, but we’ve obviously never been to the moon; there is no need to lie about it.

NASA and the United States government have always maintained that there is no reason to doubt the landing and have always slammed conspiracy theories that claim otherwise. It also found support from netizens on Twitter who took on doubters and said their claims lack scientific logic.