Due to the continuously increasing COVID-19 cases, Nepal extended the ban on international flights till the end of May. 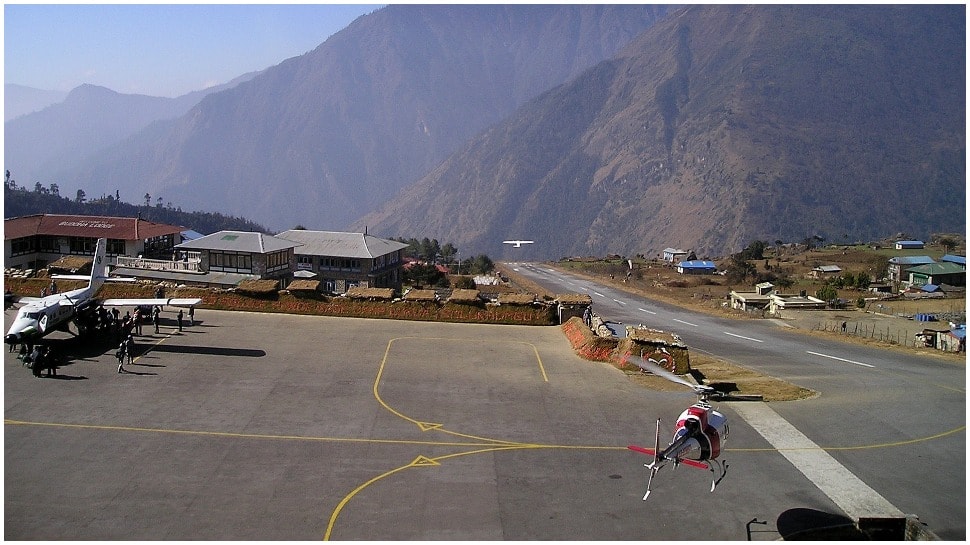 Kathmandu: The Civil Aviation Authority of Nepal (CAAN) has decided to extend the ban on international flights till the end of May amid a surge in COVID-19 cases in the country.

Issuing a release on Tuesday (May 11) evening, the aviation regulatory authority of the Himalayan nation announced the extension of the flight ban till midnight of May 31.

The earlier flight ban was set to expire on May 14, which has now been elongated by 14 more days.

"The suspension period of international scheduled flights (except two flights in a week between Kathmandu and New Delhi, one flight each by Nepal Airlines and Air India, under the Air Travel Bubble Arrangement) is extended till 31st May 2021 midnight (23:59 hrs NST)," Hirajan Kafle, a Manager at the CAAN said in a release.

In a notice, the CAAN has directed airline companies not to open new bookings to and from Nepal until further notice. "Airlines are informed to facilitate refunding of air tickets or extension of travel date as required by passengers."

However, medical, chartered, and cargo flights will be allowed to fly with permission from CAAN.

With the extension of the international flight ban, Nepalis migrants going abroad and returning home will be directly affected.

Travel of foreign tourists involved in mountaineering is also likely to be affected.