All seven on board the helicopter, including pilot Captain Prabhakar KC, have been killed in crash, an Air Dynasty official was quoted as saying by the Himalayan Times. 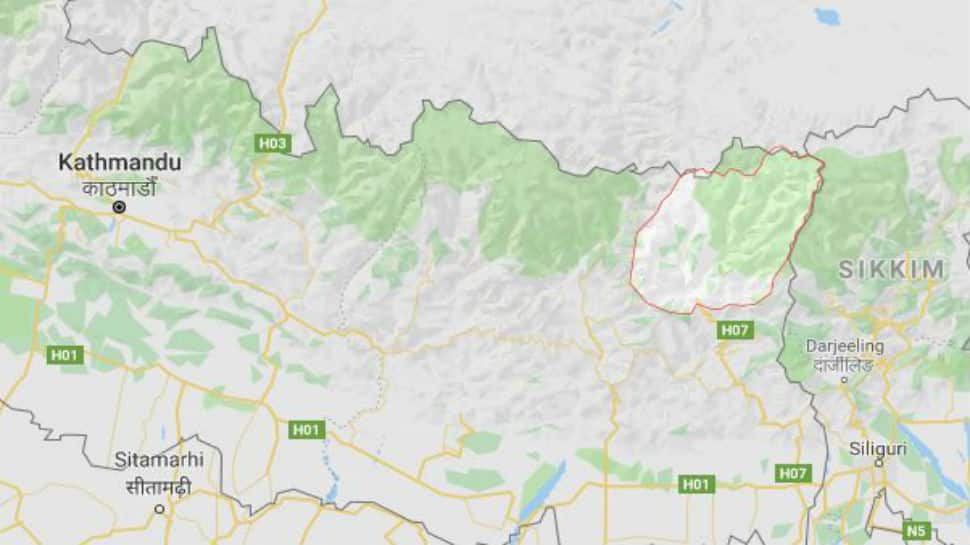 Kathmandu: Nepal's Tourism and Civil Aviation Minister Rabindra Adhikari and six others were killed when a private helicopter crashed in eastern Nepal's mountainous Taplejung district, according to a media report.

The helicopter caught fire after it hit Chuchche Dada hill in Taplejung district in the mountain region of northeast Nepal.

All seven on board the helicopter, including pilot Captain Prabhakar KC, have been killed in crash, an Air Dynasty official was quoted as saying by the Himalayan Times.

Moments after the chopper was reported missing, local residents in Pathibara area informed the police about a huge flame at the crash site.

The Chief District Officer of Taplejung, Anuj Bhandari quoted the locals as saying they heard a loud bang followed by a sight of smoke and fire in the area.

The tourism minister along with other officials were on route to Pathibhara Temple after attending a programme at Chuhan Danda in Panchthar.