"She was also sick with a rare form of bone marrow cancer," said a report. 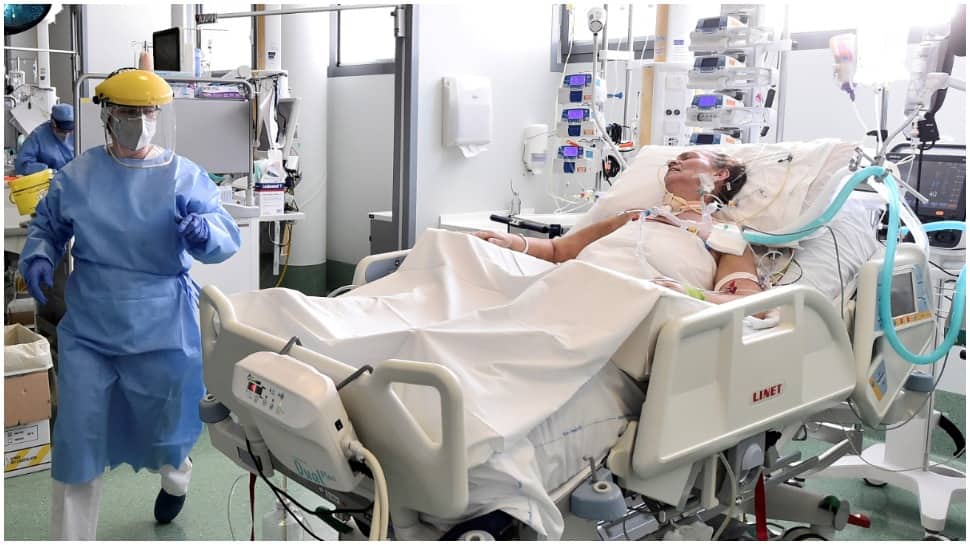 Amsterdam: Amid the rising coronavirus cases across the world, the Netherlands on Tuesday (October 13, 2020) has reportedly become the first country to witness a COVID-19 reinfection death.

As per the Netherlands' National Institute for Public Health and the Environment, an 89-year-old Dutch woman succumbed to COVID-19 after contracting it for the second time.

"She was also sick with a rare form of bone marrow cancer," reported Reuters.

The Dutch woman was not the only case of coronavirus reinfection in the world, as there have also been reports of secondary infection events with SARS-CoV-2 from the United States (US), Hong Kong, Belgium and Ecuador.

In the US, a 25-year-old from Reno (Nevada) reportedly contracted the virus in April after showing mild symptoms and then fell sick again in late May with a more serious bout.

According to the 'Lancet Infectious Diseases' journal, the patient had two positive tests for SARS-CoV-2, the first on April 18 and the second on June 5 separated by two negative tests done during follow-up in May.

"Genomic analysis of SARS-CoV-2 showed genetically significant differences between each variant associated with each instance of infection. The second infection was symptomatically more severe than the first," said the journal.

"Thus, previous exposure to SARS-CoV-2 might not guarantee total immunity in all cases. All individuals, whether previously diagnosed with COVID-19 or not, should take identical precautions to avoid infection with SARS-CoV-2. The implications of reinfections could be relevant for vaccine development and application," they added.

Meanwhile, the Municipal Public Health Service (GGD) in the Netherlands on Tuesday reported that 43,903 people tested positive for COVID-19 in the past week, which is over 16,000 more than in the previous week and an increase of 60%. Around 150 COVID-19 deaths were also reported in the past week with the deceased patients being over 35 years of age.

On the other hand, data from the Johns Hopkins University at 7 PM IST on Wednesday showed that there has been a total of 3,82,07,395 coronavirus cases across the world with 10,87,470 deaths.