Islamic State has claimed responsibility for a truck attack in New York City that killed eight people on Tuesday, the group`s online publication said on Thursday. 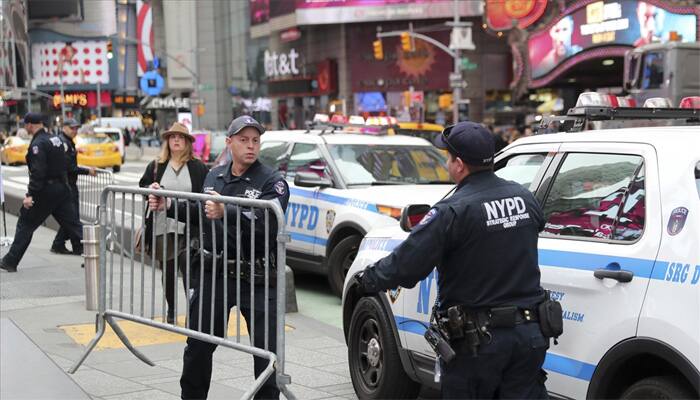 Islamic State said in its weekly issue of Al-Naba newspaper that "the attacker is one of the caliphate soldiers".

However, it did not provide evidence to support its claim.

29-year-old New York truck attack suspect Sayfullo Habibullaevic Saipov had left a note behind in the rental truck, pledging his allegiance to the Islamic State of Iraq and Syriac (ISIS).

Hours after the attack, that claimed lives of at least eight people, United States President Donald Trump said that America must not let the ISIS "return to or enter" the country.

Officials said it was the deadliest terrorist attack in New York City since 9/11.Saipov came to the U.S. from Uzbekistan.

According to the media reports, Saipov may have gained entry through the diversity visa programme.

Afterwards, the U.S. Department of Homeland Security released a statement saying he did use the lottery to enter the U.S. in 2010.

Authorities had charged Saipov with providing support to a terrorist organisation, alleging the Islamic State-inspired him to carry out the attack."

In court papers, federal authorities said that Sayfullo Saipov told the FBI that he began planning his attack a year ago, though he settled on using a truck as a weapon only two months prior," The Washington Post had reported.

Donald Trump will tell Asia that world 'running out of time' on North Korea: White House