The family, who are travelling on British passports, were involved in a series of incidents in Auckland, New Zealand`s largest city, and Hamilton this week that have shocked New Zealanders. 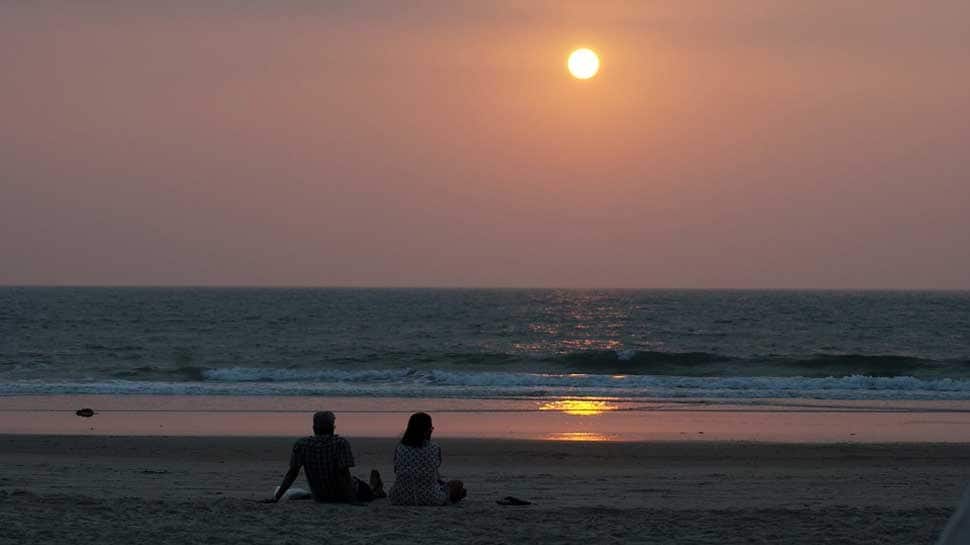 WELLINGTON: A group of British tourists has been asked to leave New Zealand after they were reported for shoplifting, littering, threatening residents and causing chaos, an immigration official said on Thursday.

The family, who are travelling on British passports, were involved in a series of incidents in Auckland, New Zealand`s largest city, and Hamilton this week that have shocked New Zealanders.

The individuals can appeal against the deportation orders and can only be deported if they agree to waive their appeal rights or if the appeal rights expire, he said in an emailed statement.

The group, which included children and women, made headlines in New Zealand newspapers after littering at the North Shore beach in Auckland and threatening residents.

A video posted on Facebook showed that a child, asked by a woman to clean up the rubbish, responded by saying he would "knock your brains out".

Police were called later the same day by staff at a Burger King outlet in the city of Hamilton, about 130 km (80 miles) south of Auckland, who complained that the group was causing a ruckus.

They had also been spotted in a number of cafes and restaurants in Auckland`s central business district, and businesses had complained that they walked out without paying or had abused their employees.

A woman from the group was convicted on Wednesday for stealing a can of Red Bull, sunglasses and rope worth NZ$55.20 ($37.41) from a petrol station.

Immigration officers caught up with the group on Wednesday, after extensive media coverage, and handed them the deportation notices.

Devoy said the deportation notices could be issued for a number of reasons, including matters relating to character.

"INZ understands that the individuals intend to leave New Zealand next week," he said.

One member of the group, however, told reporters earlier this week they would cut short their trip and return home because they felt "unwelcome" in New Zealand.
($1 = 1.4756 New Zealand dollars)