Following the attack, New Zealand cancelled all to and fro flights to Christchurch. Security arrangements have also been heightened. 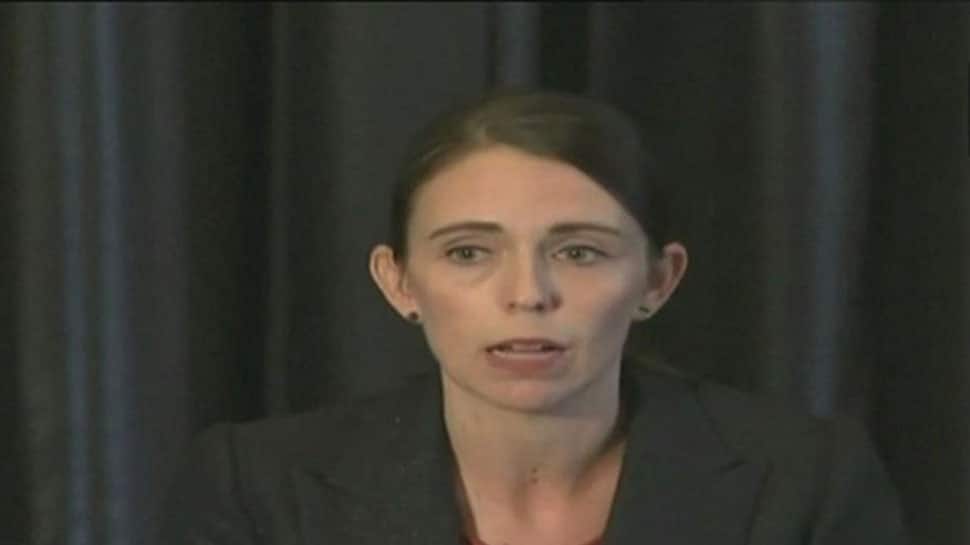 Christchurch: New Zealand Prime Minister Jacinda Ardern on Friday condemned the horrendous shooting at two mosques in Christchurch, declaring it as the darkest day. "This is one of New Zealand's darkest days. It was an unprecedented act of violence," she said.

Calling it a terrorist attack, Ardern confirmed that at least 40 people have lost their lives in 'this act of extreme violence'. She added that another 20 people have been 'seriously injured'.

Among the deceased, 10 people were killed at the Linwood Islamic Centre while 30 others at the Al Noor Mosque in central Christchurch.

Following the attack, New Zealand cancelled all to and fro flights to Christchurch. Security arrangements have also been heightened.

"I have spoken to the Mayor of Christchurch and I will also be speaking to Imam but my message to all those who are directly affected, Christchurch is home to all those people, the place they actively came to and committed themselves to, it was a place that many came to for their safety," the New Zealand Prime Minister said.

"For those who are watching at home tonight and questioning this, we were chosen coz we are not racist, extremist. We are a proud nation in diversity and we share common values," she added.

Speaking furthermore on the attack, Ardern said, "Tonight is our compassion. The strongest probable condemnation to the people who did this.
You may have chosen us but we utterly reject you. Those in custody were not on security watchlist. The police are questioning those in custody."