Ruwan Wijewardene told parliament that an initial investigation had revealed the bombings on churches and hotels had been carried out in revenge for deadly shootings in two New Zealand mosques. 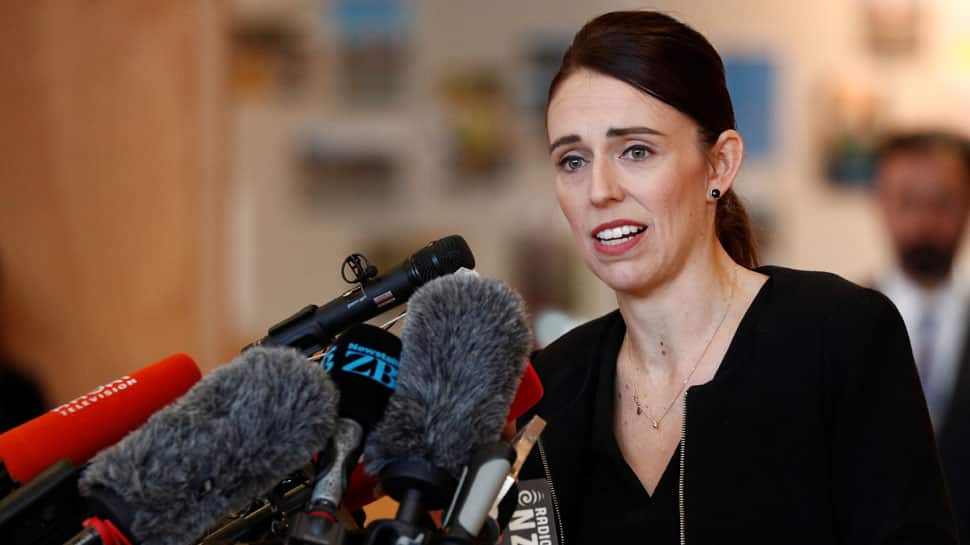 WELLINGTON: New Zealand Prime Minister Jacinda Ardern said on Wednesday that her government was not aware of any intelligence suggesting that a devastating attack on Easter Sunday in Sri Lanka was in retaliation for deadly shootings on mosques in Christchurch.

Sri Lanka`s junior minister for defence, Ruwan Wijewardene, told parliament on Tuesday that an initial investigation had revealed the bombings on churches and hotels, which killed 321 people, had been carried out in revenge for deadly shootings in two New Zealand mosques on March 15.

Security experts and analysts, however, have questioned whether the coordinated bomb attacks could have been planned in such a short period. "We haven`t received anything officially nor have we received any intelligence reports that corroborate what has been said in Sri Lanka," Ardern told reporters at a press conference in Auckland.

"Sri Lanka will be in the very early stages of its investigations. So we are simply stepping back and allowing them to undertake those, but we have nothing at this stage to corroborate what is being said," she added.

Islamic State (IS) claimed responsibility for the Sri Lanka attacks on Tuesday and named what it said were seven attackers who carried them out. It gave no further evidence to support its claim of responsibility.

Prime Minister Ranil Wickremesinghe told a news conference investigators were making progress in identifying the perpetrators and believed there could be some links to IS.

Sri Lanka`s junior defence minister had earlier told parliament that two Sri Lankan Islamist groups - the National Thawheed Jama`ut and Jammiyathul Millathu Ibrahim - were responsible for the blasts early on Sunday during Easter services and as high-end hotels served breakfast. He did not elaborate on why authorities believed there was a link to the killing of 50 Muslims at mosques in the NewZealand city of Christchurch during Friday prayers in March.

A lone gunman carried out those attacks, while live streaming the massacre on Facebook.