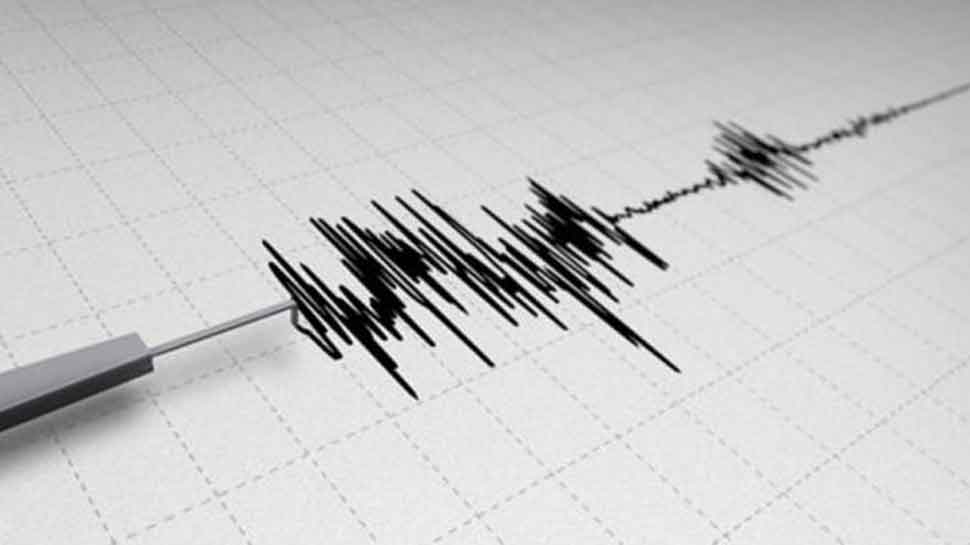 The earthquake was given a preliminary magnitude of 7.4 but later downgraded to 7.2 by the US Geological Survey. The Pacific Tsunami Warning Center also lifted its tsunami warning for parts of the South Pacific but said, "minor sea level fluctuations may occur in some coastal areas near the earthquake".

The earthquake struck at 10:55 am (0425 IST) at a depth of 10 kilometres some 928 kilometres north-northeast of the New Zealand city of Tauranga in the North Island.

The Kermadecs are uninhabited apart from a few New Zealand conservation workers based on Raoul Island, the largest in the area.

The islands are the peaks of volcanoes, some of them active, that rise above sea level and are often rocked by earthquakes above magnitude 7.0. In recent years they experienced one in 2006, another in 2007 and two in 2011.

The Kermadecs are part of the Pacific Ring of Fire, a hotbed of volcanic and earthquake activity at the intersection of several tectonic plates.

One killed, 2 injured in shooting inside California wholesale store