NATO intergovernmental military alliance consists of 29 countries of North America and Europe and was established in 1949.

Tourists at the Niagara Falls on the border between the United States and Canada were treated to a memorable spectacle when it was illuminated in an awe-inspiring shade of blue to mark the 70th anniversary of North Atlantic Treaty Organization (NATO). 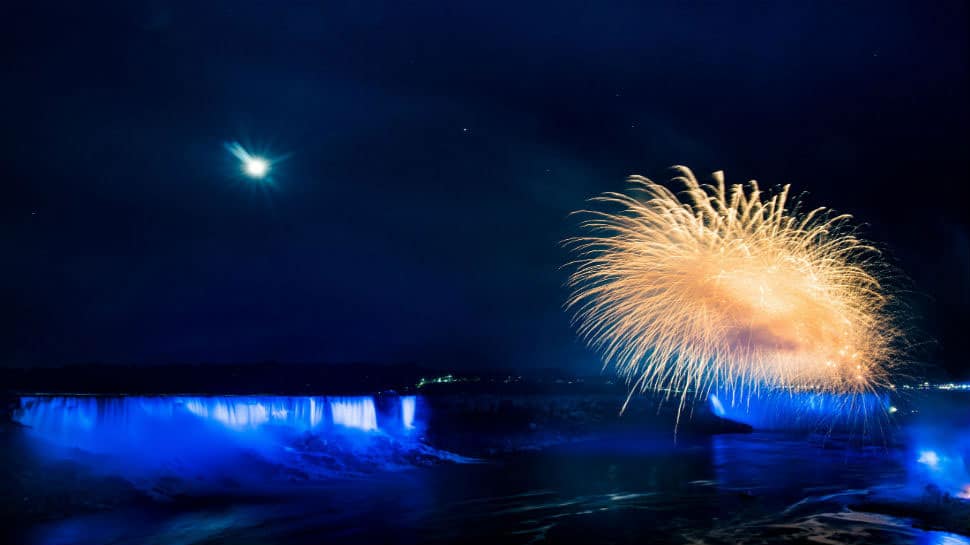 The massive waterfall glistened in the blue shade - also the colour of NATO's flag - under the clear dusk sky as fireworks further added to the colourful hue. It is reported that the initiative to have Niagara glow to celebrate NATO's anniversary was taken by officials from the city of Niagra Falls in Ontario, Niagra Falls in New York as well as representatives from Ontario Power Generation Inc.; New York Power Authority; New York State Office of Parks, Recreation and Historic Preservation; and the Niagara Parks Commission. "It was beautiful to see both Canadian and US Niagara Falls illuminated in blue for NATO’s 70th anniversary," said NATO Secretary-General Jens Stoltenberg. "Water can be a bridge rather than a barrier: the Falls bring Canada and the United States together, just as the North Atlantic unites our Alliance." 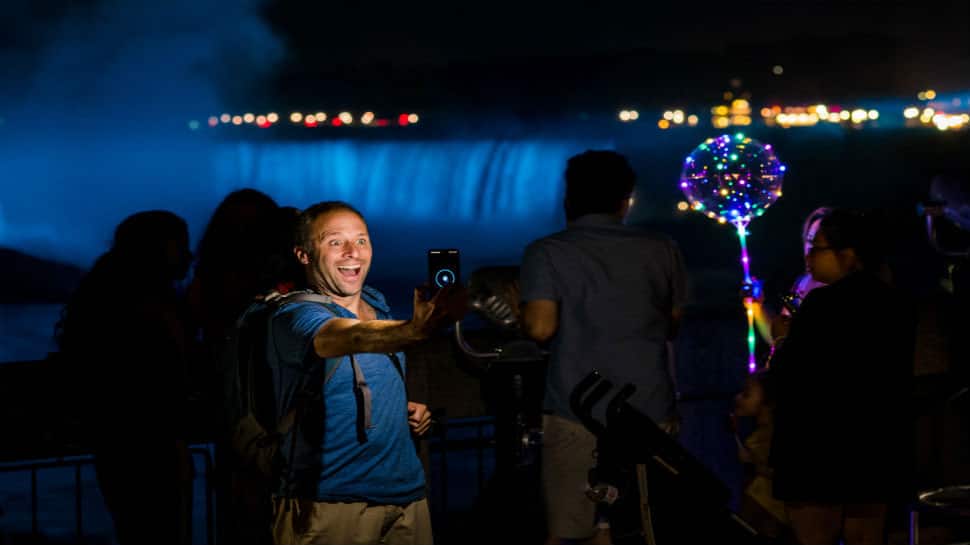 NATO intergovernmental military alliance consists of 29 countries of North America and Europe and was established in 1949. "Security in our daily lives is key to our well-being. NATO’s purpose is to guarantee the freedom and security of its members through political and military means," the organisation states.