No holi celebrations in Bur Dubai temples due to Coronavirus epidemic

An Indian national is among 15 new cases of the deadly coronavirus in the UAE, taking the total number of confirmed infections in the country to 45, health officials have said. 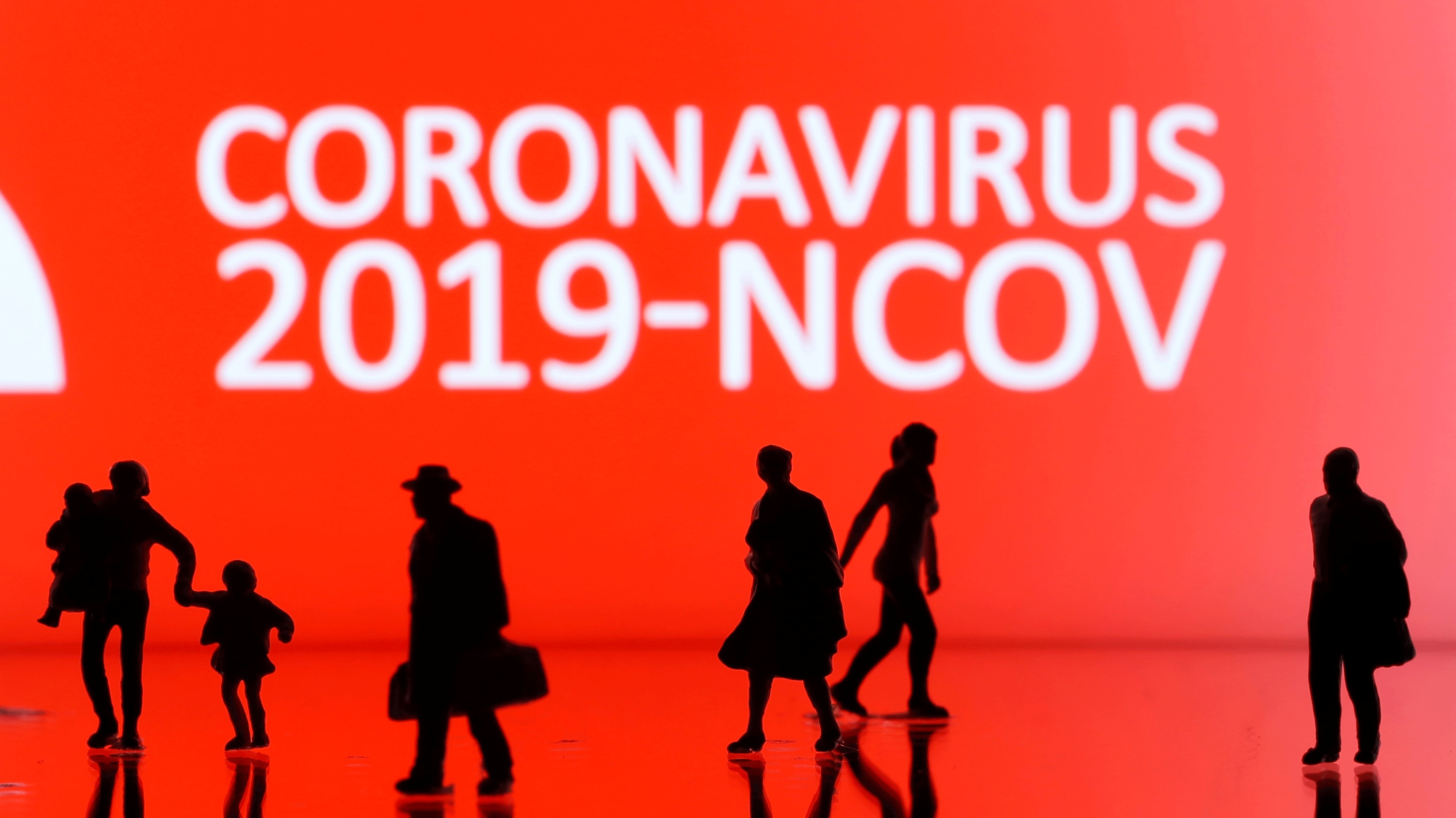 Dubai: Hindu temples in Bur Dubai have cancelled Holi celebrations and advised against throwing colours to prevent the spread of coronavirus, according to a media report.

This is in addition to other preventive measures such as a reduction in prayer times and providing sanitisers as part of preventive measures to protect the devotees and the larger community, the management of both Shiva and Krishna temples told Gulf News on Saturday (March 7, 2020).

We usually have the celebration of burning cow dung cakes on the first day of Holi which is on March 9 this year. We have already put up a notice informing the cancellation to all devotees, he was quoted as saying.

He said the advice to refrain from splashing colours is meant for all Hindu ex-pats.

Lalit Karani, chairman of the Sreenathji (Krishna) Temple run by the Mercantile Hindu Community of Thatta said the Holi celebrations on March 9 and 10 have been cancelled in the interest of public health safety.

The Holi Utsav and Dhol Utsav will not be celebrated for the public, the temple management said in a notice to devotees which is being circulated on social media as well.

We request all to avoid unnecessary gatherings in order to limit the spread of infection. Avoid throwing colours in the temple premises and compound area, the notice stated.

Karani said the bonfire on Monday and the splashing of colours on Tuesday will be held only as offerings for Lord Krishna.

Normally these ceremonies last for half an hour. But, this time we will have it only for 10 minutes, he said.

An Indian national is among 15 new cases of the deadly coronavirus in the UAE, taking the total number of confirmed infections in the country to 45, health officials have said.

The Ministry of Health and Prevention (MoHAP) on Friday said in a statement that 13 out of 15 new cases in the UAE recently arrived from abroad.

Saudi King most probably dead, or on deathbed: Whistleblower