No returning from S-400 deal with Russia, says Turkey amid pressure from US

Turkish Foreign Minister Mevlut Cavusoglu has said his country will not step back from the deal to buy the S-400 missile defence system from Russia, state-run Anadolu Agency reported. 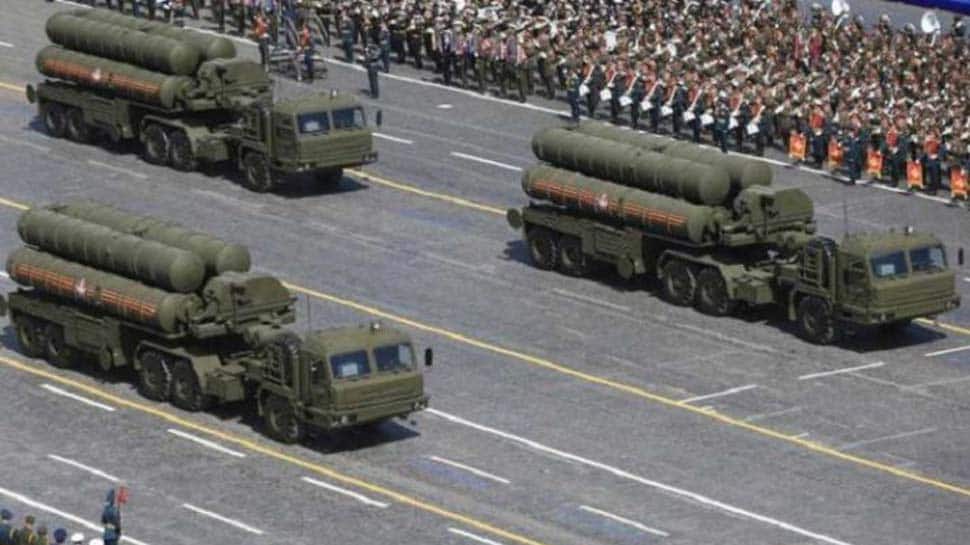 Ankara: Turkish Foreign Minister Mevlut Cavusoglu has said his country will not step back from the deal to buy the S-400 missile defence system from Russia, state-run Anadolu Agency reported.

"The S-400 deal is a done deal and we will not step back from this," Cavusoglu said on Wednesday at a think-tank forum in Washington, where NATO foreign ministers gathered for the 70th anniversary of the founding of the security bloc, Xinhua reported.

The Pentagon said on Monday that it had halted delivery of F-35 related parts to Turkey because of the latter`s purchase of the S-400 defence system from Russia.

Responding to the remarks that the S-400 cannot integrate into the NATO system, the Turkish minister said the US could establish a technical working group to ensure that the S-400 will not be a threat to F-35s or the other NATO systems.

In December 2017, Turkey finalised a deal with Russia over the purchase of the S-400 surface-to-air missile system. Russia will deliver the first batch of the defence batteries in late 2019.

Meanwhile, Turkey plans to purchase 100 F-35 fighter jets from the US, and its pilots are training on the weapons platform at Luke Air Force Base in Arizona of the US.