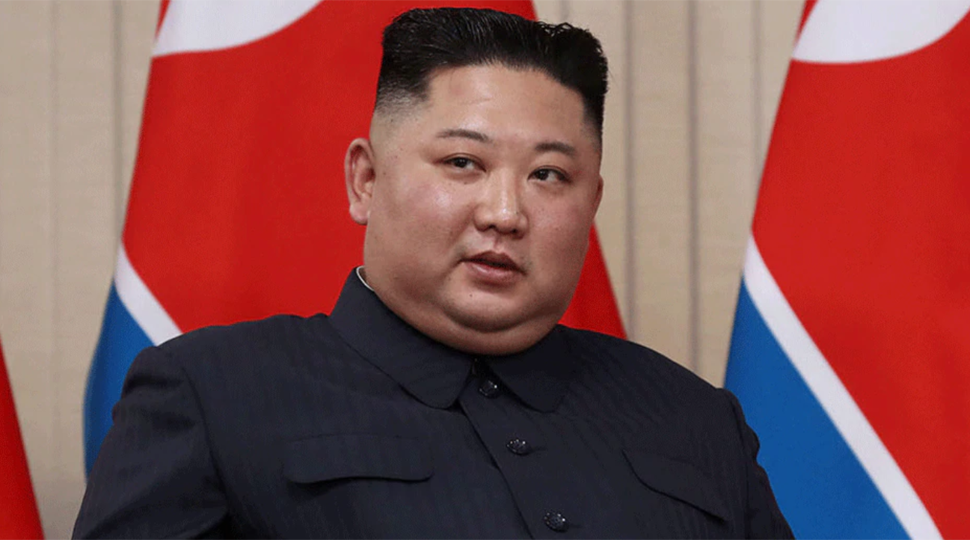 Rodong Sinmun, an organ of the North's ruling Workers' Party, has published the editorial at a time when North Korea is battling coronavirus concerns and deepening economic woes.

The editorial said that Kim is focused on "prioritizing and showing ardent love towards his people." A monthly magazine by Kim's party also published the editorial.

"Our marshal's political belief is that any behavior that tries to reign on people and violates the interests of the people should be punished regardless of their position and contribution to the country," it said.

The paper hailed Kim's swift response to the coronavirus, such as holding a politburo meeting of the ruling Workers' Party to declare a national emergency system in February.

It also urged North Koreans to take steps aimed at becoming self-reliant with no exceptions or compromise, saying Kim's political belief is to "never trade the country's dignity for a pot of rice or money."

Experts maintain that the editorial is an indirect warning toward officials to tighten their social and moral discipline and address the concerns of the people due to the outbreak of coronavirus.

Second outbreak of Ebola reported in Congo, announces WHO