An AFP reporter saw Kim Hyok Chol walk into a government guesthouse where other North Korean officials in town for pre-summit preparations were staying over the weekend. 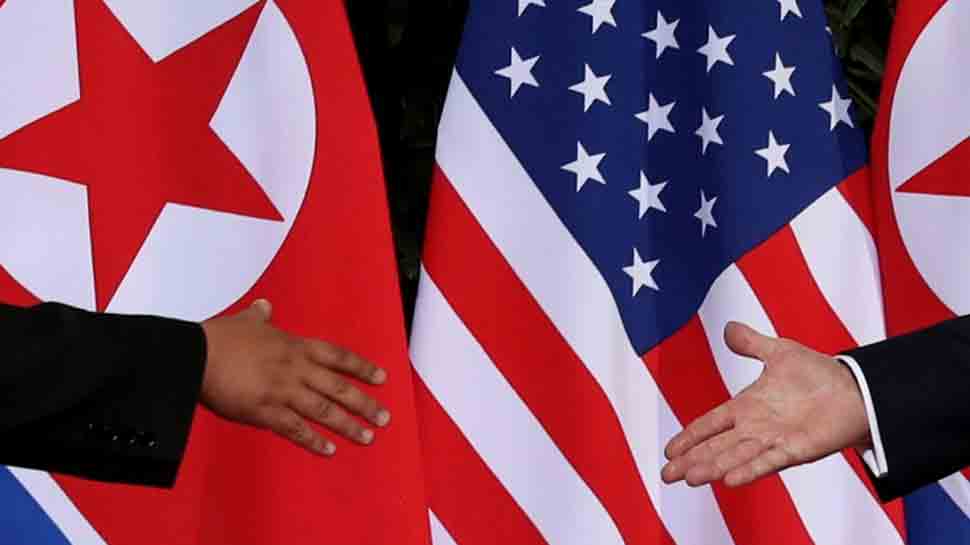 Hanoi: Pyongyang's special representative for the US Kim Hyok Chol arrived in Hanoi on Wednesday with a North Korean delegation, an AFP reporter and source confirmed, ahead of a summit between Donald Trump and Kim Jong Un next week.

"A team of North Koreans arrived on a flight from Beijing," a source at the airport told AFP, requesting anonymity.

An AFP reporter saw Kim Hyok Chol walk into a government guesthouse where other North Korean officials in town for pre-summit preparations were staying over the weekend.

Kim Hyok Chol is expected to meet with his US counterpart Stephen Biegun, who is en route to Hanoi, later in the week to lay the groundwork for talks between Trump and Kim in the Vietnamese capital on February 27-28.

Biegen and Kim Hyok Chol met in Pyongyang earlier this month to hammer out US and North Korean positions on denuclearisation ahead of the much-anticipated meeting.

The summit will be the second face-to-face for Kim and Trump after a summit in Singapore in June that produced a vaguely worded agreement on denuclearisation. Progress has since stalled, with the two sides disagreeing over what denuclearisation means.

Observers are hoping for more concrete outcomes from the Hanoi summit to avoid being dismissed as a publicity stunt.

Trump said on Tuesday that while he hoped his next meeting with Kim Jong Un would yield progress, he was also in "no rush" for results. "I'd like to see ultimately denuclearisation of North Korea," Trump told reporters.