The report states that the implications of strategic or tactical uses of nuclear weapons are not well understood by Pakistani Army officers and no doctrine for nuclear warfighting is taught at the Staff College. 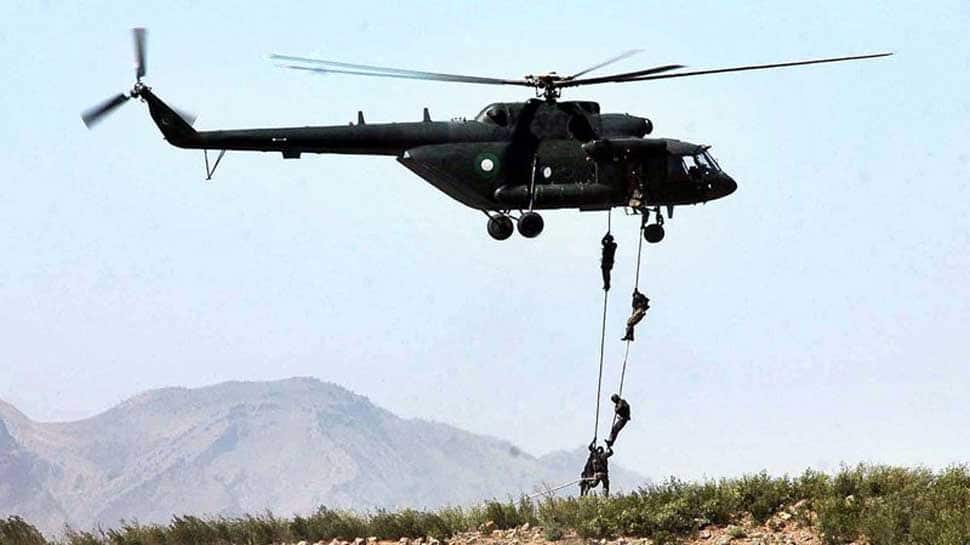 Pakistani Army is witnessing a generational shift in the anti-India stance that has long been ingrained in the minds of the military in Pakistan. For the young Pakistani Army officers, the growing internal security threats from a plethora of extremist groups in Pakistan are a bigger worry for the country instead of any military threat posed by India.

The finding is part of The Quetta Experience, written by retired US Army colonel David O Smith, who was an alumnus of the Command and Staff College in Quetta.

"Junior and mid-grade Army officers, particularly those who had served in the Federally Administered Tribal Areas (FATA), tended to view terrorism as a much more immediate threat to Pakistan than India. These officers had spent the bulk of their military careers fighting this new threat, had seen their brother officers and soldiers killed and wounded by the groups, and watched their friends and their families’ lives shattered forever," the report states.

The study examines the experiences of US Army Foreign Area Officers who have attended the Pakistan Army Command and Staff College in Quetta, the capital of Baluchistan province. These are the only US personnel ever to have had sustained interactions over an extended period of time with three distinct groups of Pakistan Army officers: senior officers (brigadier and major general), senior mid-level (lieutenant colonel and colonel), and junior midlevel (captain and major).

The study was aimed at examining the attitudes and values of the Pakistan Army officer corps over a 37-year period from 1977 to 2014 to determine if it had changed over time.

The report also states that the fear of 'Islamisation' within the officer corps or its susceptibility to radical religious influence is exaggerated. "Many students joked among themselves about the need to be seen going to the mosque on Fridays, but no one seemed to think the country needed or wanted more Islam than more democracy."

"Nearly all the Pakistani students, including those with more conservative religious views, expressed the attitude that religion is a personal matter that does not influence the performance of military duties. They also see little value in Islamic governance, preferring democracy and civilian governance in overwhelming numbers. There also was no evidence of any friction between Sunni and Shia officers," the report states.

The report also states that the implications of strategic or tactical uses of nuclear weapons are not well understood, and no doctrine for nuclear warfighting is taught at the Staff College.

"Certain aspects of nuclear usage might have been discussed in a Pakistani students-only exercise that has been conducted annually for several years to rehearse plans to deal with an Indian Cold Start (now called proactive operations) attack, but even this is apparently limited to a short briefing by the Strategic Plans Division with no questions or discussion by students being allowed," the study states.

"No doubt because of the absence of any opportunity to discuss nuclear issues, the Students noted a complete lack of awareness about the connection between the tactical use of nuclear weapons, the potential strategic impact of their use given the relatively short distances involved in the India-Pakistan case, and the likely Indian reaction to Pakistani “first use” of any nuclear weapon in a future war," the study adds.

The report also finds that the young Pakistani officers perceived that for the first time in history, the United States had become a serious military threat to them.

Victim spots rapist at train station after 6 years. This is what happened next