Amid its ongoing border dispute with India, China has now claimed that the Sakteng Wildlife Sanctuary situated in Bhutan is a "disputed" territory. 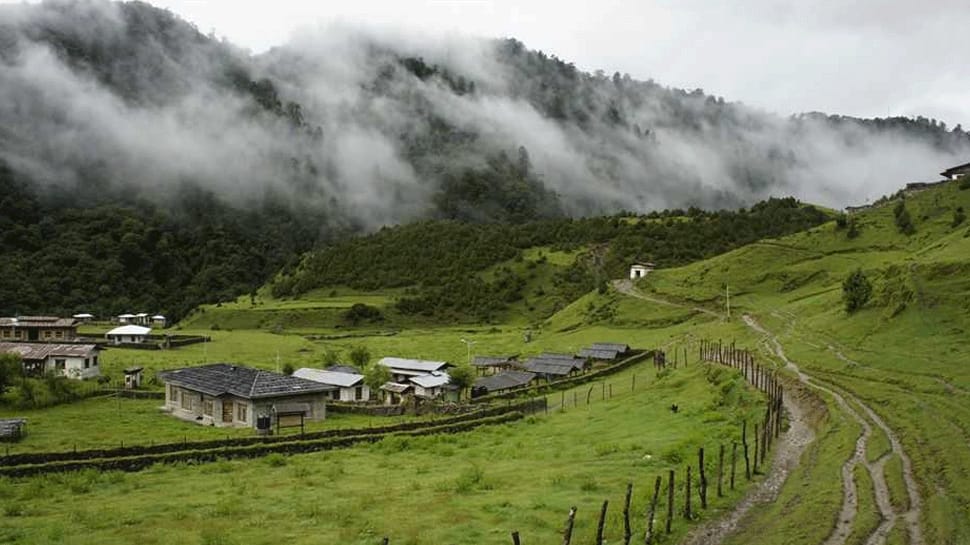 BEIJING: Amid its ongoing border dispute with India, China has now claimed that the Sakteng Wildlife Sanctuary situated in Bhutan is a "disputed" territory.

The remarks were made by China at the 58th meeting of the Global Environment Facility Council during which it tried to "oppose" funding to a project for the Sakteng Wildlife Sanctuary, calling it a "disputed" territory.

China claimed that Sakteng Wildlife Sanctuary falls in the disputed area between Bhutan and China.

This has evoked a strong reaction from Bhutan which sent a strong note to the China’s representative handling Bhutan. The note said, "Sakteng Wildlife Sanctuary is an integral and sovereign territory of Bhutan."

Interestingly, this wildlife sanctuary has never been a part of any global funding. It is also for the first time that it has come up as a project at the international platform, which China grabbed it as an opportunity to lay claim to the land.

Meanwhile, the Chinese move is being watched carefully by India since the area is close to Tawang, the main town in Arunachal Pradesh’s Kameng sector. China, as is well known, describes entire Arunachal Pradesh as South Tibet and claims ownership.

Sakteng Wildlife Sanctuary is located in the eastern most part of the country in Trashigang Dzongkhag, Eastern Bhutan.

It encompasses a total area of 740.60 square kilometer covering almost three fourth of Merak and Sakteng geogs under Trashigang Dzongkhag and part of Lauri geog under Samdrupjonkhar Dzongkhag.

The Sanctuary is situated in the remotest part of the country where only limited developmental programs have been implemented in the two geogs so far. Sakteng Wildlife Sanctuary (SWS) is a national park in the far eastern region of Bhutan, bordering the Indian state of Arunachal Pradesh.

The sanctuary is adorned with a diverse ecosystem ranging from warm broadleaf forests to alpine meadows.