Investors remained cautious despite news of the US strikes in Iraq and Syria against an Iran-backed militia group, even as US officials warned "additional actions" may be taken. West Texas Intermediate (WTI) crude futures rose 4 cents to $61.76 a barrel by 0800 GMT. The US benchmark is up about 36% so far this year. 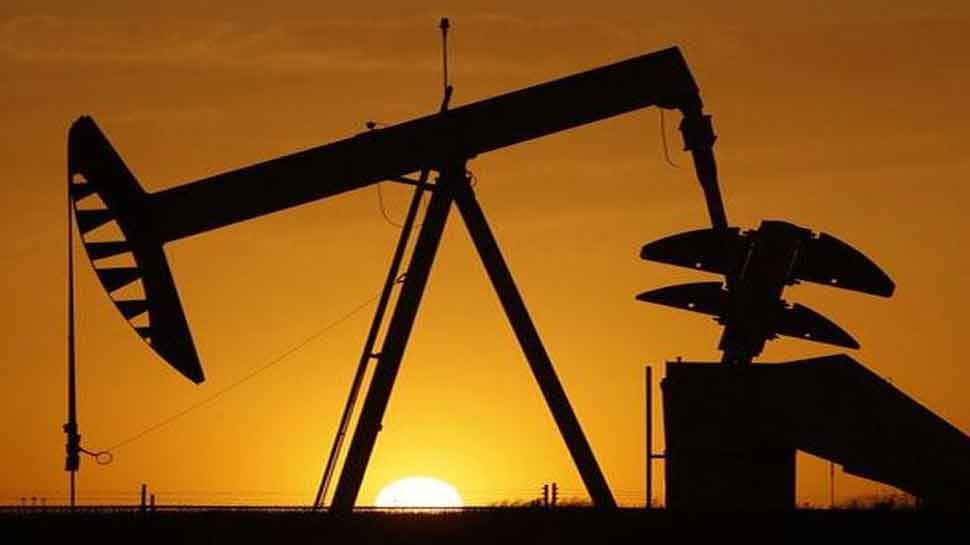 Singapore: Oil prices held on to three-month highs on Monday, underpinned by optimism over an expected China-US trade deal and upbeat industrial data, while traders kept a close watch on the Middle East following a US airstrike.

Investors remained cautious despite news of the US strikes in Iraq and Syria against an Iran-backed militia group, even as U.S. officials warned "additional actions" may be taken. West Texas Intermediate (WTI) crude futures rose 4 cents to $61.76 a barrel by 0800 GMT. The US benchmark is up about 36% so far this year.

Brent crude futures were at $68.33 a barrel, up 17 cents, or 0.3%. The international benchmark has risen around 27% in 2019. "(Trading) has been relatively flat due to lack of market participants in the holiday season," said market analyst Margaret Yang of CMC Markets.

"Oil prices have reached their highest level since the Saudi oil field attack in Mid Sep, and thus traders are also cautious about profit-taking possibilities," she added. Tensions in the Middle East have flared up as the United States carried out airstrikes on Sunday in Iraq and Syria against the Kataib Hezbollah militia group, while protesters in Iraq on Saturday forced the closure of its southern Nassiriya oilfield.

US officials said the airstrikes were in response to the killing of a U.S. civilian contractor in a rocket attack on an Iraqi military base were successful, but warned that "additional actions" may still be taken.
Iraq`s oil ministry said the production halt at the Nassiriya oilfield will not affect the country`s exports as it will use the additional output from southern oilfields in Basra.

Elsewhere, Libyan state oil firm NOC said it is considering the closure of its western Zawiya port and evacuating staff from the refinery located there due to clashes nearby. Oil prices were also supported by declining U.S. crude stocks, which fell by 5.5 million barrels in the week to Dec. 20, far exceeding a 1.7-million-barrel drop forecast in a Reuters poll.

As for China, its factory activity had likely expanded again in December on stronger external demand and an infrastructure push at home although the pace of growth is set to ease as markets await more certainty on a U.S.-China trade truce, a Reuters poll showed.

China`s Commerce Ministry said it is in close touch with the United States on the signing of a long-awaited trade deal. The two countries on Dec. 13 announced a "Phase one" agreement that reduces some U.S. tariffs in exchange for what U.S. officials said would be a big jump in Chinese purchases of American farm products and other goods.

170,000 violations against children since beginning of decade: UNICEF