The new testing rules will apply both to US citizens and foreign nationals flying into the country and are expected to take effect early next week, the White House said. 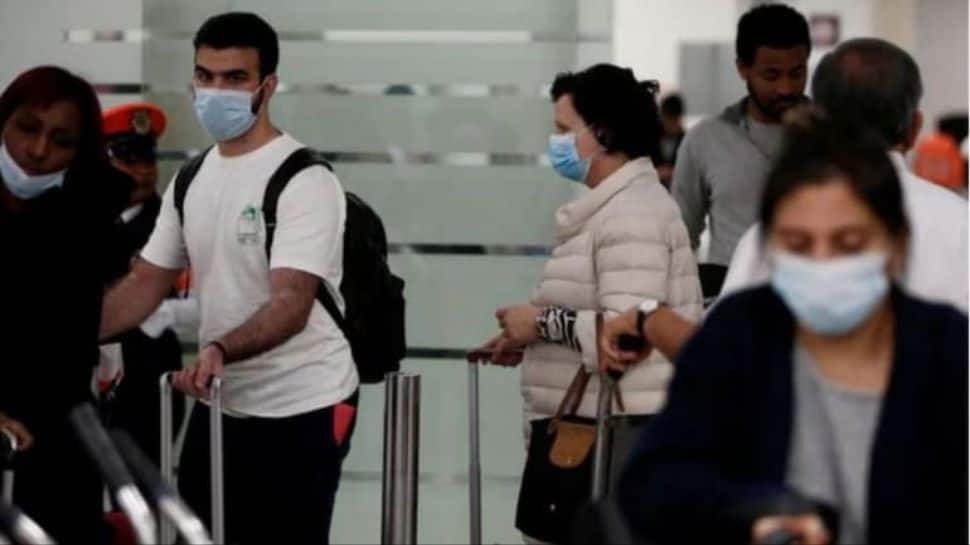 Washington: US President Joe Biden has announced new requirements for international travellers coming to the US, including both vaccinated and unvaccinated people.

Inbound travellers coming to the US will have to be tested for COVID-19 within a day before their flight to the US, regardless of vaccination status, rather than three days before travel mandate, currently required for vaccinated travellers, President Biden said on Thursday (December 2, 2021).

"We`re going to fight this variant with science and speed, not chaos and confusion," Biden said, speaking at the National Institutes of Health medical research facility in Maryland.

The new testing rules will apply both to US citizens and foreign nationals flying into the country and are expected to take effect early next week, the White House said.

The Centers for Disease Control and Prevention spokesman, Jason McDonald, said that requiring a negative test within a day of departure, instead of three days, would strengthen the United States` "already robust protocols" for international travellers, including a requirement that they are fully vaccinated.

Hours after the third known US case of community transmission of the variant was reported, the US administration laid down its plan to extend mask mandate over domestic travel from previously decided January to mid-March.

President Joe Biden also laid out his strategy to fight the coronavirus that includes hundreds of vaccination sites aimed at families, boosters for all adults, new testing requirements for international travellers and free at-home tests that will be covered by private insurers or available at community health centres.

The government will require private health insurers to reimburse their 150 million customers for 100% of the cost of over-the-counter, at-home COVID-19 tests, administration officials said, and make 50 million more tests available free through rural clinics and health centres for the uninsured.

Other administration actions include discussions with South African scientists to learn more about the severity and transmission rate of the variant, as well as outreach to vaccine makers and academic labs involved in any possible development of new tests, vaccines and treatments, senior administration officials said.

President Biden said the US will also expedite the delivery of vaccines overseas, with plans to ship 200 million doses to countries in need in the next 100 days.

The Biden administration has pledged to share a total of 1.2 billion doses globally, though in the wake of the new variant some public-health advocates have renewed criticism of the US and other wealthy nations for administering boosters when developing countries still lack vaccine access.

Approximately 63 percent of the US population eligible for vaccines - or some 197 million people - are considered fully vaccinated, according to data from the US CDC. Forty-two million, or nearly 23 percent, have received booster jabs.

US and Iran voice pessimism about reviving nuclear deal