One person injured in shooting at Norway mosque, suspect in custody

One person has been injured in a shooting inside a mosque in Norway, police said on Saturday, adding that one man had been apprehended. 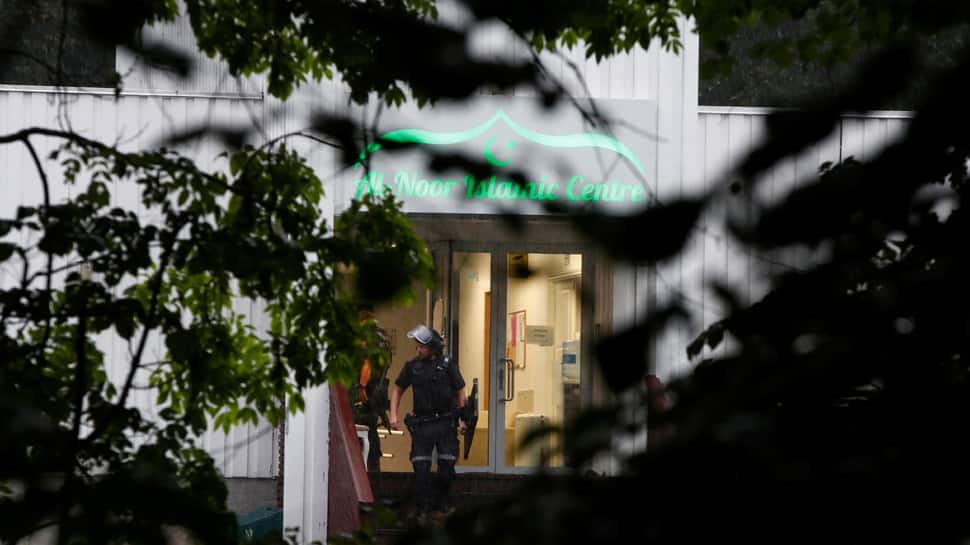 OSLO: One person has been injured in a shooting inside a mosque in Norway, police said on Saturday, adding that one man had been apprehended.

The suspected shooter at the al-Noor Islamic Centre near the country`s capital was described as "a young white man" who appeared to have acted alone, the police added.

The victim was a 75-year-old member of the congregation, mosque director Irfan Mushtaq told TV2.

"The man carried two shotgun-like weapons and a pistol. He broke through a glass door and fired shots," he said.

The shooter, who wore body armour and a helmet, was overpowered by members of the mosque before police arrived, Mushtaq added.

The mosque earlier this year implemented extra security measures following the massacre of more than 50 people at two New Zealand mosques by a suspected right-wing extremist.

In 2011, anti-Muslim neo-Nazi Anders Behring Breivik massacred 77 people in Norway`s worst peacetime atrocity, the majority of them teenagers at a youth camp.