Pakistam journalist files complaint against minister for slapping him

Prime Minister Khan spoke to the journalist and assured him that the ruling Pakistan Tehreek-e-Insaf party did not support any act by its members that injured an individual's self-respect, the Prime Minister's Office said in a statement on Tuesday. 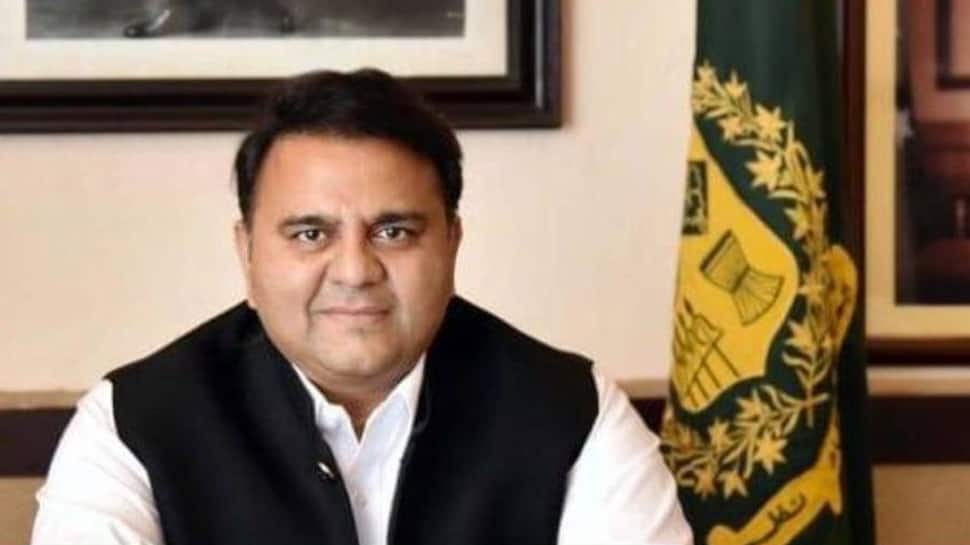 Islamabad: A prominent Pakistani TV journalist has filed a complaint against Science and Technology Minister Fawad Chaudhry who allegedly slapped him at a wedding function for calling him an "Indian spy". Sami Ibrahim, an anchor and executive with the private Bol News TV channel, filed the complaint on Monday against Chau?dhry alleging that the minister slapped him, used abusive language, and threatened him with dire consequences at a wedding function last week in Faisalabad.

Chaudhry, a former information minister in Prime Minister Imran Khan's Cabinet, however said that Ibrahim had misbehaved by previously calling him an "Indian spy".

Prime Minister Khan spoke to the journalist and assured him that the ruling Pakistan Tehreek-e-Insaf party did not support any act by its members that injured an individual's self-respect, the Prime Minister's Office said in a statement on Tuesday.

"The leadership of the Pakistan Tehreek-i-Insaf does not support any personal action by its members that hurts another person's sentiments and self-respect," Khan was quoted as saying.

"The government and the media are two parts of the democratic process," said the premier in the statement, stressing that difference of opinions should not turn into a personal conflict.

The spat between Chaudhry and Ibrahim began earlier this month when the minister unleashed a Twitter tirade against the journalist for accusing him of plotting against the ruling party. Ibrahim replied to the minister's remarks in a television programme and accused him of using state vehicles for personal purposes during his tenure as information minister.

After the incident, the Ministry of Science and Technology issued a statement acknowledging that Chaudhry had slapped Ibrahim and that it was only a conflict between two individuals.

The statement issued by the ministry said Chaudhary reacted after another person tried to wound his self-esteem. "To term a patriotic Pakistani and holder of a government office an enemy agent is contrary to moral and journalistic ethics," it said.