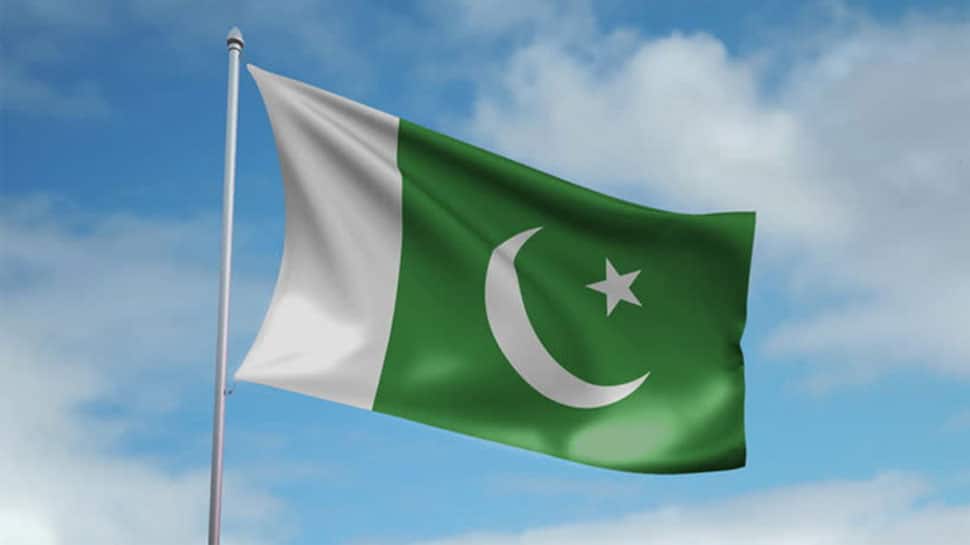 Islamabad: At least three persons were killed and 15 others, including five soldiers, injured as members from the Pashtun Tahafuz Movement, led by two MPs, allegedly attacked an army check post in Pakistan's restive North Waziristan region on Sunday.

Due to the firing of the group, five army soldiers got injured. In exchange of fire, three individuals who attacked the post lost their lives and 10 others got injured, Inter-Services Public Relations (ISPR), the Pakistani military's media wing, said.

The army said that they wanted to exert pressure for the release of suspected terrorists' facilitator who was recently arrested. It said that the troops at the check post exercised maximum restraint in the face of provocation and direct firing on the post.

"All injured were taken to the army hospital for treatment. Ali Wazir along with 8 individuals have been arrested while Mohsin Javed is at large after inciting the crowd," the statement added.

The attackers apparently belonged to the PTM, which says it was working for the rights of local Pushtu-speaking people. However, the army said that the group is supported by anti-Pakistan elements from across the border in Afghanistan.