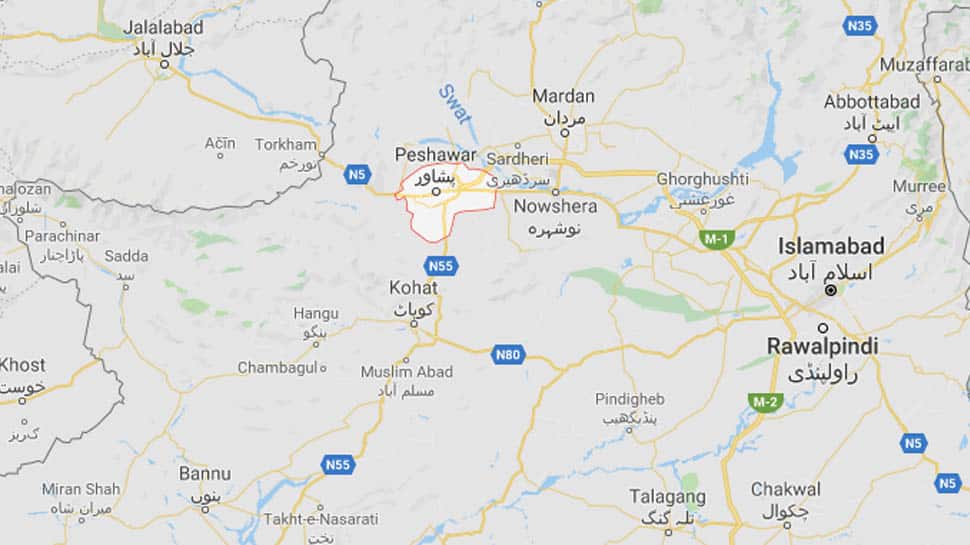 The overnight operation against terrorists in Peshawar, Pakistan, came to an end on Tuesday after the Pakistan Army and the police jointly killed at least five terrorists.

The Army and Khyber Pakhtunkhwa (KP) police conducted a joint intelligence-based operation in Hayatabad Phase VII, Peshawar, against a terrorist hideout. During the exchange of fire, an officer, Assistant Sub Inspector (ASI) Qamar Alam, too was killed and a soldier got injured.

Security forces are in the process of clearing the compound and a search in the adjacent areas are in progress. The bodies of the terrorists have been recovered and their identification is in process.

Earlier, at least four explosions were heard from the site with heavy firing as the terrorists were using hand grenades. The army had reached the area and fired three rockets at the building. Though there was silence but when the police tried to enter there was more firing.

The bomb disposal unit was also called in and the authorities had also feared a hostage situation.

Pakistan minister Shaukat Yusufzai had said that atleast six or seven terrorists were inside the building.

The terrorists were believed to have been involved in multiple attacks in Pakistan.