The Pakistan-based JuD chief, who continues to remain under arrest, has pleaded not guilty in the case. 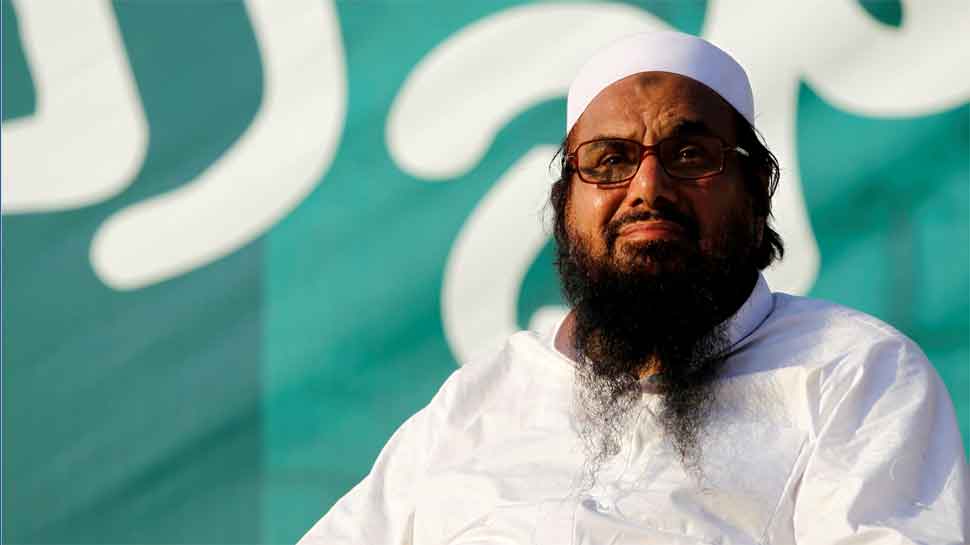 New Delhi: An Anti-Terrorism Court in Pakistan has indicted Hafiz Saeed, founder of both Lashkar-e-Taiba (LeT) and its supposedly humanitarian arm Jamaat ud-Dawa (JuD), on charges of terror financing. This is Saeed's 3rd known Indictment in the 11 cases that were registered against him on 3rd July by Punjab Counterterrorism Department (CTD).

The Pakistan-based JuD chief, who continues to remain under arrest, has pleaded not guilty in the case.

The court has adjourned the matter for next hearing on December 21.

Back in July, Saeed along with top 13 members of the JuD, were booked in nearly two dozen cases for terror financing and money laundering under Pakistan's Anti-Terrorism Act (ATA), 1997.

The CTD, which registered the cases in five cities of Punjab province, had said that JuD was financing terror from massive funds collected through non-profit organisations and trusts. These organisations were subsequently banned in April after the CTD had found that they had links with the JuD and its top leadership.

Subsequently, Saeed was arrested from Gujranwala on charges of terror financing by the Punjab Counterterrorism Department. He is currently lodged at Kot Lakhpat Jail in Lahore.

The indictment comes ahead of a meeting by the Financial Action Task Force (FATF) next year which will decide whether Pakistan will be blacklisted over its failure to curb terror funding.

The global task force kept the country on its grey list for an extended period up to February 2020 and warned that Islamabad would be blacklisted if it did not comply with the remaining 22 out of 27 points related to anti-money laundering and counter-terrorist financing.