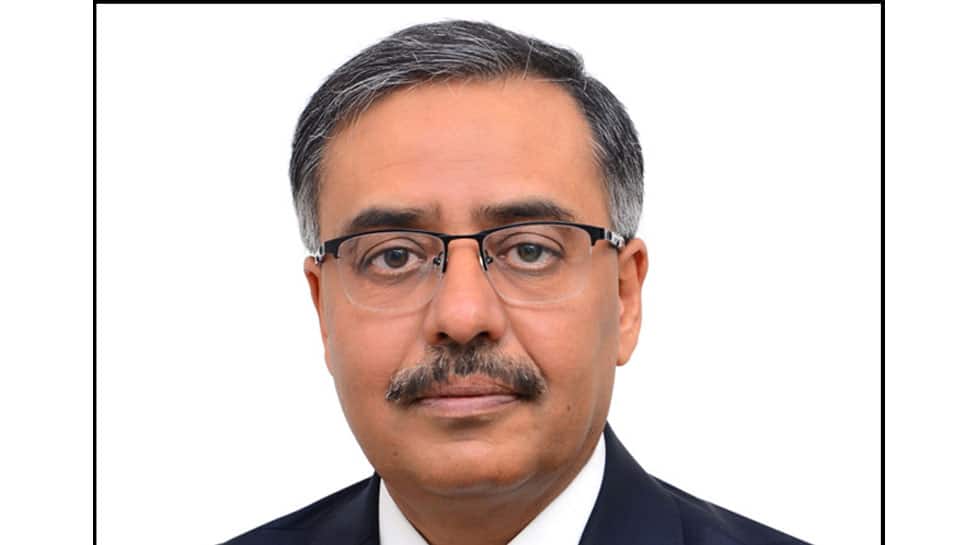 Indian envoy to Pakistan Ajay Bisaria congratulated Sohail Mahmood. In a tweet, he said, "Congratulations to ace diplomat Sohail Mahmood on his appointment as Pak Foreign Secretary! The India innings will no doubt equip him to infuse greater positivity, newer ideas  to India-Pak ties."

Mahmood joined the Pakistani Foreign Service in October of 1985. He has served as Pakistan's envoy to Thailand, Turkey and other postings as a diplomat including the United Nations, and Washington.

He was appointed as Pakistan's envoy to India in August of 2017 replacing Abdul Basit.

His tenure will be remembered for the go-ahead given for Kartarpur corridor project by both New Delhi and Islamabad. Calling the Kartarpur initiative historic he said, "It would be instrumental in further facilitating and fortifying people-to-people bonds." During the India Pakistan tensions in the aftermath of Pulwama terror attack on February 14, he was called back to Islamabad for consultations.

The term of the foreign secretary of Pakistan is three years.