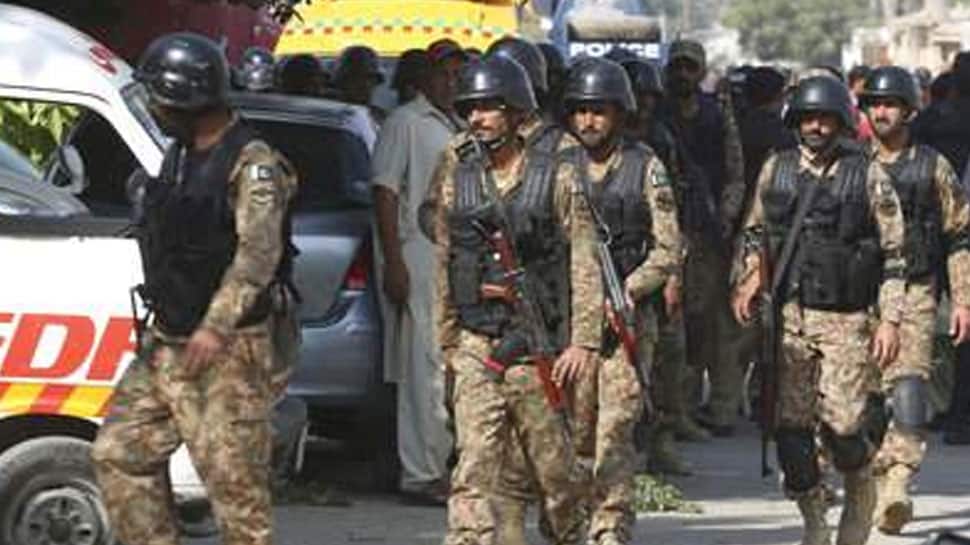 "We busted the gang after the FIA received information about increasing smuggling of Pakistani woman to China where they are thrown into prostitution," Ahmad told Reuters.

He said several gangs were believed to be operating, mainly targeting members of Pakistan`s Christian minority.

The arrests came a week after Human Rights Watch said Pakistan should be alarmed by recent reports of trafficking of women and girls to China. It said the allegations were disturbingly similar to the pattern of trafficking of "brides" to China from at least five other Asian countries.

The Chinese embassy in Islamabad has also raised the alarm over illegal, cross-border matchmaking services that are often a front for human trafficking. Last month the embassy said China was cooperating with Pakistani law enforcement agencies to crack down on illegal matchmaking. It denied reports that the women were being trafficked for the sale of their organs as "misleading and groundless".

Ahmad said a police raid he led on a wedding ceremony last week the eastern city of Faisalabad was a major breakthrough in the investigation.

He said a man and a woman from China and a fake priest were arrested at the ceremony where a Christian girl was to be married.

"The gang members confessed that they have sent at least 36 Pakistani girls to China where they are being used for prostitution," he said. The majority were Christians from different districts in eastern Punjab province, he said.