Pakistan continues to sulk over Kashmir, issues 'no Eid special' diktat for media

The channels have also been asked to project two nation theory, accusing India of “atrocities against Muslims and minorities”. 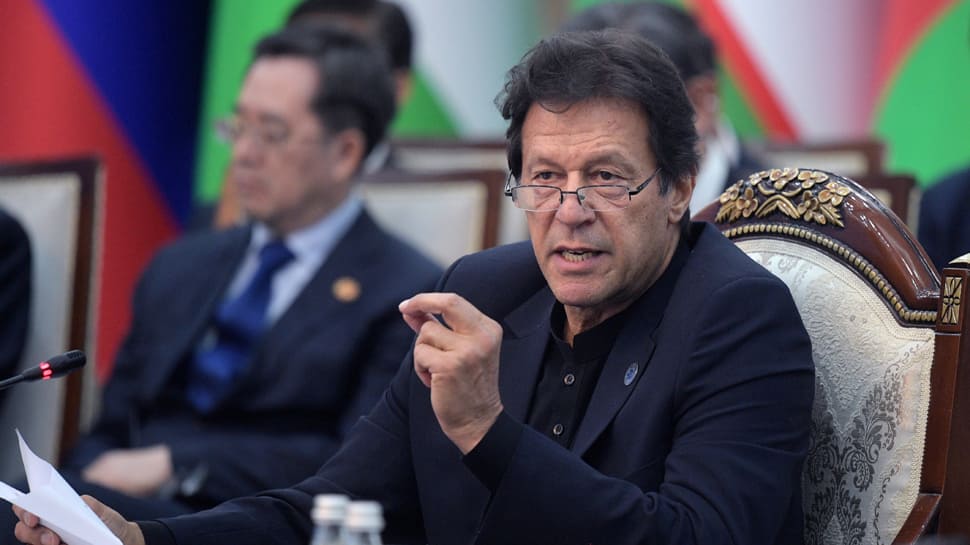 The Pakistan Electronic Media Regulatory Authority (PEMRA) has barred television, radio and all other broadcast channels in the country to refrain from airing any special programme on Eid-al-Adha in the wake of prevailing situation in Jammu and Kashmir.

In an advisory issued by the body on the eve of Eid-al-Adha, the broadcasters were told to not go for any “special programme”. They were asked to adhere to the diktat “in observance of solidarity with Kashmir”.

“In observance of solidarity with Kashmir. Eid ul Azha is being celebrated with simplicity as a religious event. Therefore. it is requested that No Special Programmes (already recorded or planned live) be aired as Eid Celebrations as the same may hurt sentiments of not only our nation but also the Kashmiri brethren,” read the advisory.

According to the advisory, Pakistan’s Independence Day on August 14 “shall be celebrated as Solidarity Day with brave Kashmiris”.

The channels have also been asked to project two nation theory, accusing India of “atrocities against Muslims and minorities” in Jammu and Kashmir and other parts of the country.

The diktat further mentions that India’s Independence Day on August 15 will be observed as “Black Day” in Pakistan. The channels have been asked to turn their logos black and white for the day. It says that Pakistan’s national flag will fly at half-mast on August 15.

The move by Prime Minister Narendra Modi-led NDA government to abrogate Article 370, which granted special status to Jammu and Kashmir, has left Pakistan sulking. The neighbour has even approached the United Nations over the issue. Pakistan Prime Minister Imran Khan-led PTI government has said that they would “exercise all possible options” to thwart New Delhi’s move to scrap the special status of the region.