While the Indian Air Force requires a total of 126 new Medium Multi Role Combat Aircraft (MMRCA) plane, it will only be getting 36 Rafale jets by 2020. 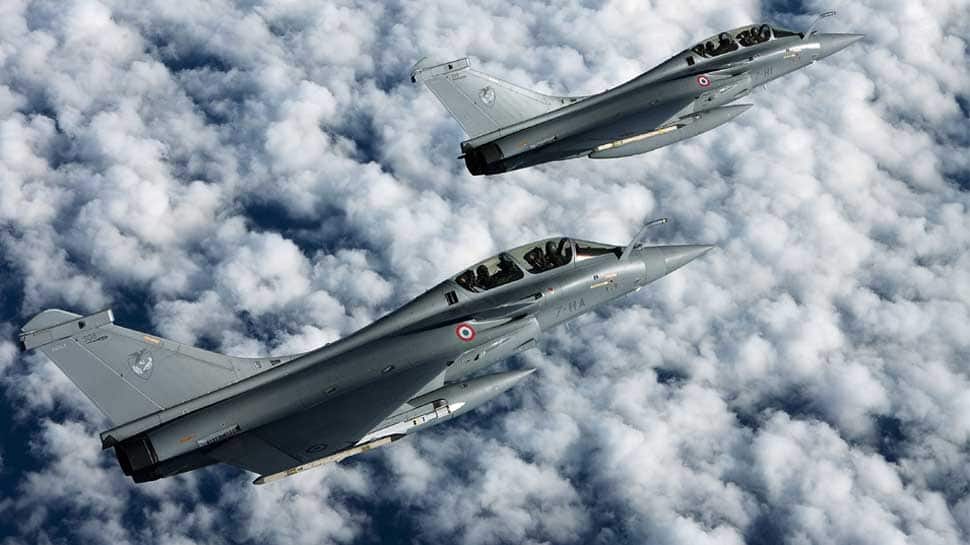 While the opposition is targeting the NDA government on the Rafal fighter plane deal, neighbouring Pakistan is engaged in taking full advantage of the opportunity. The Pakistani government has approached China to make the JF-17 (Block 3) Jet fighter plane available for the Pakistani Air Force (PAF) as soon as possible.

According to the Indian Air Force (IAF) intelligence report accessed by Zee News, the Pakistani Air Force is in the process of adding 62 JF-17 jets before India gets the 36 Rafale jets . As per the agreement with Dassault Aviation of France, the delivery of Rafale jets will commence from 2020.

Pakistan's JF-17 is a Multi Combat Aircraft which is jointly developed by Pakistan's Aeronautical Complex and China's Chengdu Aircraft Corporation. The Pakistani government is keen to induct most advanced version of JF-17 series -- the new JF-17 Block-3 -- to make its air force match its Indian counterpart.

According to intelligence reports, Pakistan and China are also jointly developing JF-17 (Block-3) jets which is a fourth generation fighter jet. Pakistani Air Force is expecting the new variants of JF-17 (Block-3) to be delivered from 2020 which will be more powerful than the already existing JF-17 series. Pakistan plans to induct 28 new JF-17 (Block-3) till 2022.

As per the intelligence report, two JF-17 (Block-3) jets would be delivered by China's Chengdu Aircraft Corporation and the remaining 26 will be made in Pakistan.

JF-17 (Block-3) has feature of avionics advancement such as helmet display and sight system, a new single panel multi-functional display, an active electronically scanned array (AESA) radar paired with an infrared search and track system. JF-17 (Block-3) will have cockpit with a flight control stick on the side and a two seater cockpit option with a top speed of 2.00 plus mach.

While the Indian Air Force requires a total of 126 new Medium Multi Role Combat Aircraft (MMRCA) plane, it will only be getting 36 Rafale jets by 2020. With Pakistan upping its efforts in getting the 62 new jets for its air force, the Indian Air Force seems to be looking at a tough challenge ahead.

The IAF has been upset over the lack of fighter planes. During an interaction between Indo-Russia Air Force Exercise Avendra in Jodhpur in December last month, IAF Chief Air Chief Marshal Birender Singh Dhanoa had said that there should be no politics in matters of security. The country needs a powerful fighter jet like Rafale. The IAF, which currently has 31 Squadron, is in an immediate need of 45 Squadrons.

The Indian Air Force has around 1700 aircraft while Pakistan has 890 and China has 3000 planes. In such a situation, India may have to face the massive challenges with Pakistan and China in case of war.