An influential Pakistani lawmaker has admitted that forcible conversion of religious minorities continues unabated in the country despite several laws and huge public outcry. 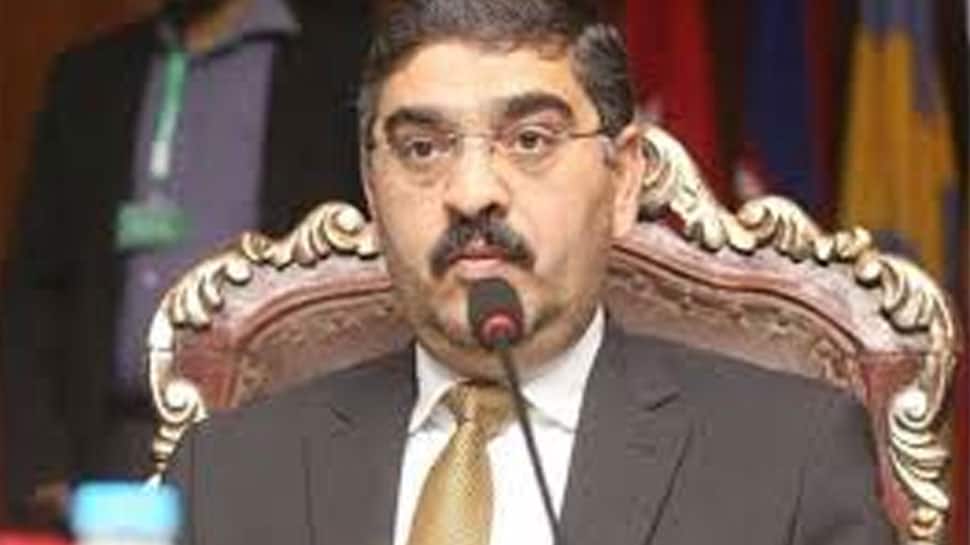 Islamabad: An influential Pakistani lawmaker has admitted that forcible conversion of religious minorities continues unabated in the country despite several laws and huge public outcry.

Anwarul Haq Kakar, who heads the parliamentary committee on forced religious conversions, has claimed that the country has not fulfilled its responsibility to protect religious minorities from forced conversions.

Kakar recently visited parts of Sindh where forced conversions of young Hindu girls have been reported. According to The Dawn News, Kakar, during a media interaction on Monday, said that "the state has not fulfilled its responsibility to protect religious minorities from forced conversions."

The lawmaker, however, noted that most of the cases of conversions "have some degree of willingness". Replying to a question, Kakar said there are several definitions of forced conversion, and the subject was debated by the committee at length.

"Although conversion to seek a better lifestyle is also considered forced conversion, economic reasons can be considered exploitation and not force, as eventually, it is after consent,’’ he said, adding that there is a thin line between consent and exploitation.

Kakar said people who "encourage girls from the Hindu community to move out and marry according to their own wishes are not as liberal about their own daughters".

The worst part of the situation, he said, was that the family's "pain and shame" were not taken into consideration. "If we all start taking the families into confidence and devise a mechanism to console them, the cases of forced conversions will decline," he said.

Kakar suggested introducing a new marriage rule that includes the mandatory presence of a 'vali' (guardian) at the time of the wedding and the establishment of shelters managed by the district administration to house underage girls who wanted to get married, in order to clear the confusion between force and consent.

According to the report, the most vulnerable districts for forced conversions are Sanghar, Ghotki, Sukkur, Khairpur and Mirpurkhas. There have been negligible reported cases from Balochistan and Khyber Pakhtunkhwa, while a few cases involving Christians have been reported in Punjab.

3 dead, 15 injured in Karachi blast as 'civil war' like situation emerges in Pakistan