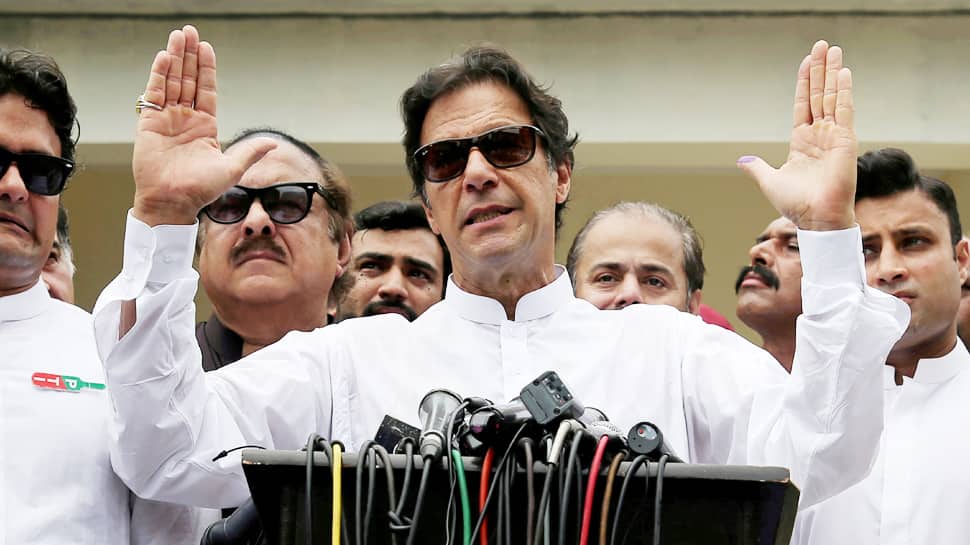 In a bizarre directive, lawmakers in Pakistan have been banned from using the word selected for country’s Prime Minister Imran Khan. According to Pakistani media, during the opening session of National Assembly in 2018, Pakistan Peoples Party (PPP) chief Bilawal Bhutto Zardari had referred to Imran Khan as a “selected” Prime Minister.

Following this, leaders of almost all opposition parties started referring to Imran Khan as “selected Prime Minister”. Both in and outside the National Assembly, Imran was repeatedly referred to as “selected”, in an apparent endorsement of allegations that Pakistan general election were rigged to appoint the Pakistan Tehreek-e-Insaf (PTI) chief as the Prime Minister of the country.

The word was also circulated widely on social media platforms, with hashtag #SelectedPM trending on microblogging site Twitter. While many mocked Imran Khan using the hashtag, there were several others who stood behind him and backed the idea that he was indeed “selected” by the people of Pakistan.

The move to ban the word was also protested by opposition leaders, including Bilawal Bhutto Zardari, who said that it was “weird” to ban one word, said a report in Geo News. Bilawal said that the word was banned to pamper the ego of Prime Minister Imran Khan.

Geo News report quoted him as saying in the National Assembly, “It's very unfortunate that in Naya Pakistan, the space for democratic rights and human rights is receding.”

Turkey firm on S-400 Triumf missiles, tells USA 'no country has the right to tell us what to do'