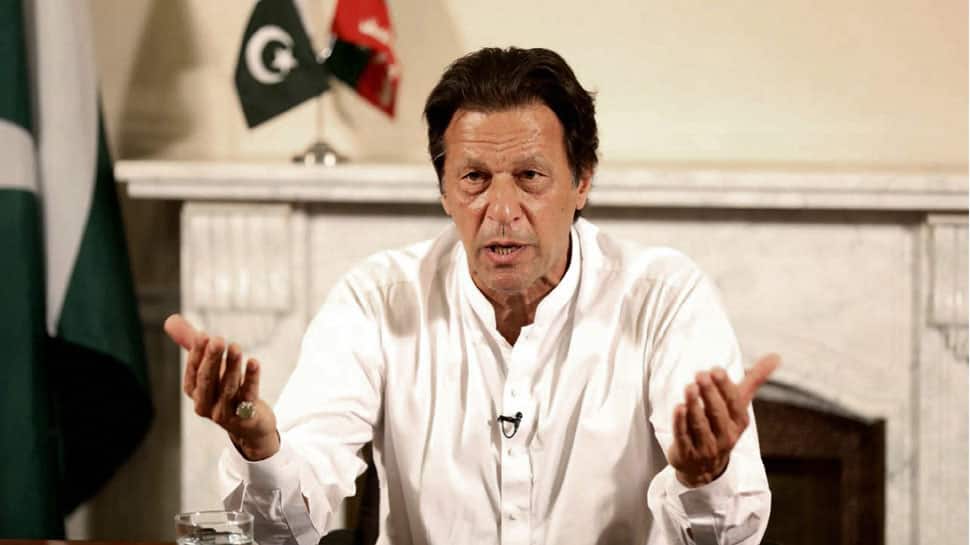 Khan will hold the meeting with Qureshi and other top officials to take stock of the situation.

Another meet, chaired by Qureshi and attended by former secretaries and senior ambassadors, was held to discuss the security situation.

Earlier in the day, Pakistani armed forces spokesperson Major General Asif Ghafoor took to Twitter to claim that IAF jets were intercepted by PAF near Balakot. The IAF fighters "released payload in haste while escaping which fell near Balakot". He added that there were no casualties or damage to the Pakistani side.

IAF Mirage 2000 fighters crossed the LoC early Tuesday morning and destroyed a major terrorist camp based in Pakistan. The attack was launched by 12 Mirage fighters which dropped 1000 kilogramme bombs on terror camps across the LoC at 3:30 am on February 26 and completely destroyed it, IAF sources said.

The move was undertaken after Pakistan failed to act on terrorist outfits on home soil.

America should not give aid to Pak until it stops harbouring terrorists: Nikki Haley