Finding no support on its attempts to take the issue of the scrapping of Jammu and Kashmir's special status by India to the international community, Imran Khan warned the other countries of severe repercussions, including Muslim radicalisation and violence. 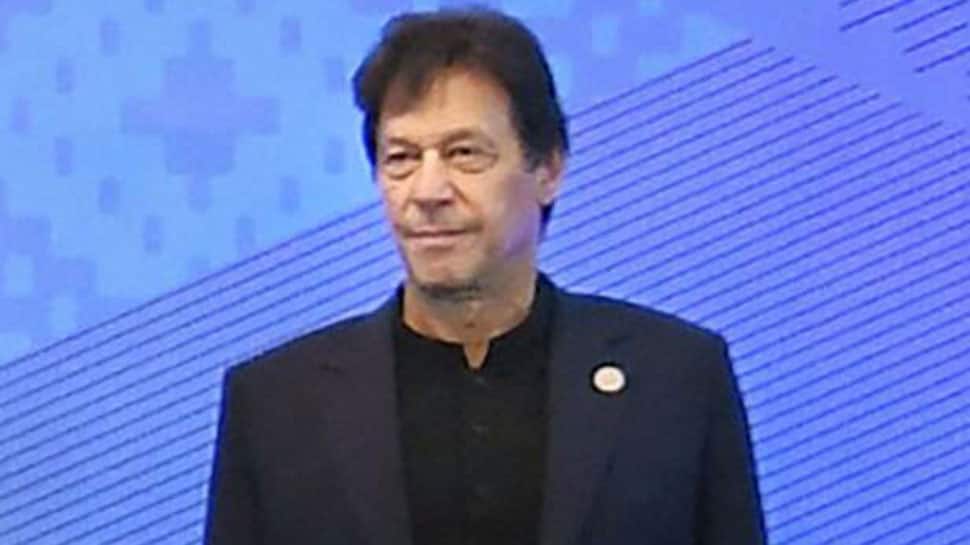 As India celebrated its 73rd Independence Day on Thursday, Pakistan Prime Minister Imran Khan continued spewing venom against its eastern neighbour. Finding no support on its attempts to take the issue of the scrapping of Jammu and Kashmir's special status by India to the international community, Imran Khan warned the other countries of severe repercussions, including Muslim radicalisation and violence.

Pakistan, which has always interfered in India's internal affairs, is once again trying to do the same following the abrogation of Article 370 and Article 35A in Jammu and Kashmir. After being repeatedly ignored on the international fora on Jammu and Kashmir, the Pakistan PM has now threatened other countries as well.

Comparing the situation in Jammu and Kashmir with the July 1995 Srebrenica massacre, Imran Khan questioned the international community over its stand on what he claimed was the "ethnic cleansing of Muslims". A clearly exasperated Khan further warned the international community that if it didn't act against India, there will be "severe repercussions and reactions in the Muslim world setting off radicalisation and cycles of violence".

Taking to the social media platform, Twitter, Khan yet again churned out baseless theories regarding Jammu and Kashmir. He also trained his guns at Prime Minister Narendra Modi accusing him of "ethnic cleansing of Muslims in Gujarat".

"In IOK, 12 days of curfew, presence of extra troops in an already heavily militarized occupied territory, sending in of RSS goons, complete communication blackout; with the example of Modi's earlier ethnic cleansing of Muslims in Gujarat. Will the world silently witness another Srebrenica-type massacre & ethnic cleansing of Muslims in IOK? I want to warn the international community if it allows this to happen, it will have severe repercussions & reactions in the Muslim world setting off radicalisation & cycles of violence," tweeted Khan.

Khan's threatening statement comes a day after he called himself a pacifist and blamed the BJP for halting all outstanding issues. Khan said, "I tried to approach the Indian State. I told them to take one step, we shall take two. I sought negotiations on Kashmir. India & Pakistan have similar problems including poverty & climate change. All my attempts for negotiations with India for a peaceful resolution of all outstanding issues were stonewalled by the BJP ideology which stands on racial superiority and hatred."

On Wednesday, speaking on Pakistan's Independence Day in Pakistan-occupied-Kashmir Assembly, Khan's speech focussed only on India and not the internal affairs of his country.

He had claimed that the BJP had conducted the biggest betrayal on the people of the newly formed Union Territory (UT), adding that once the people of Kashmir are "released from curfew imposed...all forms of atrocities will erupt." "I wish to tell Modi, that the revocation of Article 370 will make no difference to the people of Kashmir who are battle-hardened and will resist any oppression. You cannot enslave them," Khan had said.

The Srebrenica massacre took place in and around the town of Srebrenica during the Bosnian War in July 1995 where more than 8,000 Bosniaks, mainly men and boys, were killed.