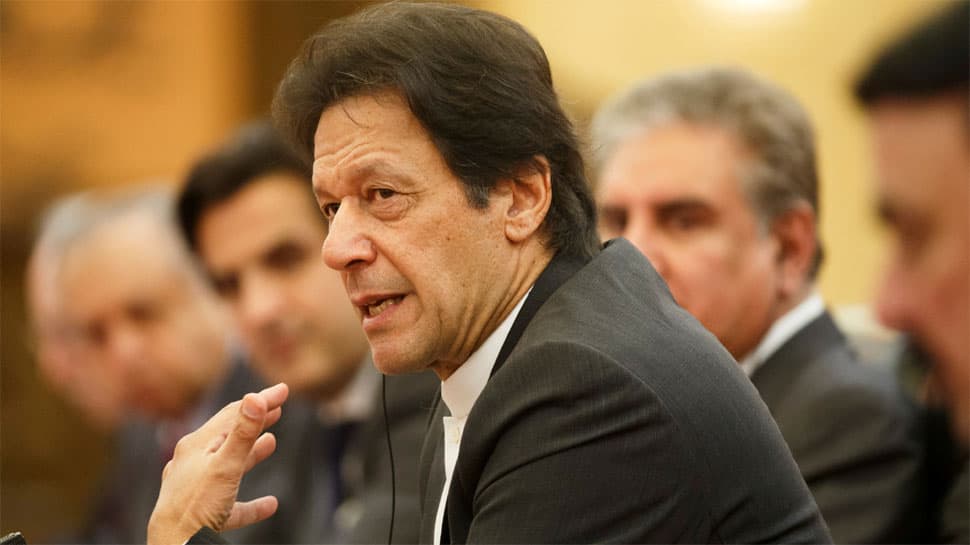 ISLAMABAD: Pakistan Prime Minister Imran Khan on Wednesday met the senior officers of the Army, Navy and Air Force to hold discussions over the security situation amid tension between Pakistan and India after February 14 Pulwama attack, which resulted in the martyrdom of 40 CRPF personnel.

The crucial meeting was held just two days before the Pakistan Day parade in Islamabad. It is to be noted that Pakistan military will used the parade to display its hardware.

"The security situation of the country including professional matters pertaining to Armed Forces of Pakistan were discussed during the meeting," according to an official statement.

Tension between India and Pakistan heightened after the Pulwama attack which was carried out by a suicide bomber of Pakistan-based terror group Jaish-e-Mohammed (JeM).

The cowardly attack sparked a nationwide outrage and the Indian government retaliated by allowing the Indian Air Force to carry out a daring operation inside Pakistan. The IAF fighter jets bombed a JeM training camp in Balakot, deep inside Pakistan on February 26. Pakistan Air Force tried to retaliate on February 27 but there attempt was thwarted by IAF. The PAF, however, shot down a MiG-21 in an aerial combat and captured Wing Commander Abhinandan Varthaman, who was released by Pakistan after 50 hours.