Pakistan Railways Minister Sheikh Rashid made the statement about full-blown war with India while addressing a ceremony in his home town Rawalpindi. 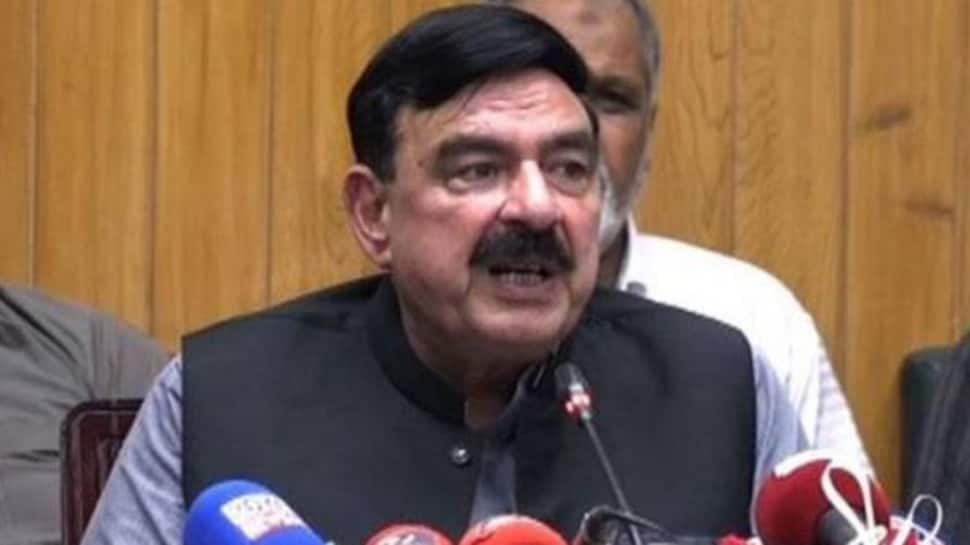 Pakistan Railways Minister Sheikh Rashid on Wednesday predicted that a war between Pakistan and India is likely to occur in October, November. Rashid made the statement while addressing a ceremony in his home town Rawalpindi. He said that the decisive time for Kashmir’s struggle has come and the war with Indian will be last war between the two countries.

The Pakistani minister also slammed the United Nations Security Council (UNSC) for failing to put pressure on India to hold a plebiscite in Kashmir and said that this shows that the UNSC was never serious to resolve the issue.

On Monday, Rashid had said that any attack by India on Pakistan-occupied-Kashmir (PoK) will be a declaration of war, adding that the war would not be one between just India and Pakistan but will encompass the whole of the Indian subcontinent. Rashid had claimed any attack in PoK would “change the map of the subcontinent”.

It is to be noted that Pakistan has approached all major world powers against Prime Minister Narendra Modi-led central government’s move to abrogate Article 370 and bifurcate the state of Jammu and Kashmir into two Union Territories on August 5, 2019. Islamabad had also tried to raise this issue at the UNSC with the help of its all-weather ally China.

However, Pakistan failed to internationalize the matter as all major countries, including the US, Russia and France maintained that Jammu and Kashmir was an internal matter of India. Russia even released a statement saying the move on Article 370 was in accordance with the framework of the Indian Constitution.

Prime Minister Narendra Modi, in a recent interview with Khaleej Times, said that it was the special status of Jammu and Kashmir that kept the region underdeveloped and served the “vested interests of a few”. He said that it was because of the “isolation” of the region that youth were misguided and even radicalised by anti-India elements.