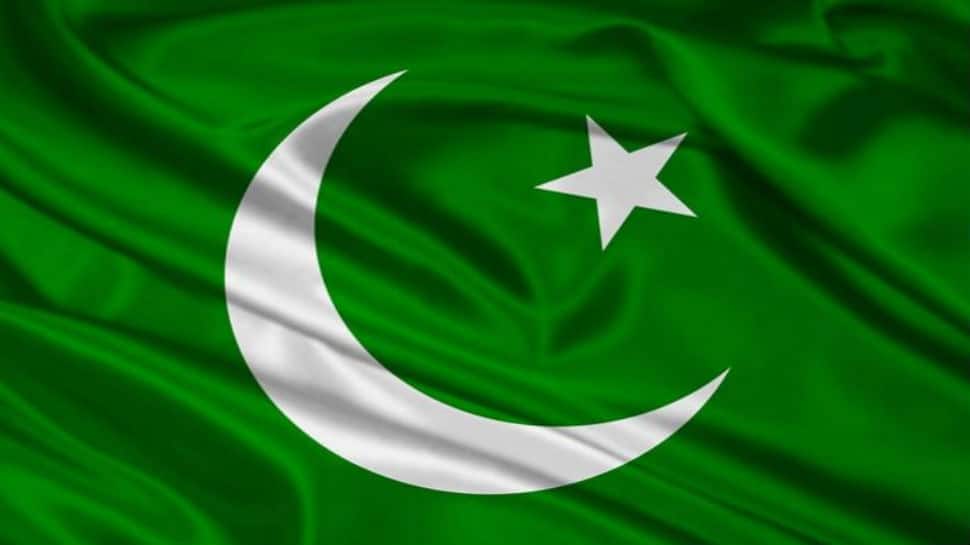 Lieutenant General Faiz Hameed, a former senior ISI figure, was appointed director general of the agency, according to a statement by the military`s press wing, which did not explain the re-shuffle.

The army is arguably the most influential institution in Pakistan, with the military having ruled the country for nearly half of its 71-year history since independence from Britain and enjoying extensive powers even under civilian administrations.

By turn, the head of the ISI occupies one of the most important posts in Pakistan. The agency has long been accused of supporting Islamist militants targeting neighbour and arch-foe India as well as sheltering the Afghan Taliban and other militants.

More recently, the ISI has been accused of muzzling the press, trying to skew last year`s elections, and intensifying a crackdown against human rights groups, including the Pashtun Tahaffuz Movement (PTM), an ethnic rights movement that the military accuses of being funded by neighbouring countries.

Activists allege a pattern of growing authoritarianism by the military, which they say has become even more influential since Prime Minister Imran Khan swept to power last year. The military denies harbouring militants, intervening in politics or stifling dissent.

The military`s backers also say Pakistan faces external threats from most of its neighbours, especially India, and is working within the law to defend the country. Hameed was seen to be hugely influential within ISI during his previous stint at the agency, according to analysts.

He was one of the figures who brokered the Faizabad agreement in late 2017, when protesters blocked off roads into capital Islamabad, in an incident that further stoked civilian-military tensions. "He is very hardline," said Ayesha Siddiqa, an analyst who has also written a book about the military`s business empire, and has been a longstanding critic.

"It`s a very hawkish decision. It means the military is not backing down, and it`s going to use more force." The military did not explain why Munir, who was posted out to lead the Gujranwala Corps, was removed as ISI chief so soon into an expected three-year term.