The Financial Action Task Force (FATF) continuing Pakistan with the 'Gray' listing means downgrading of the country by multilateral lenders like IMF, World Bank, ADB, EU and also a reduction in risk rating by Moody's, S&P and Fitch. 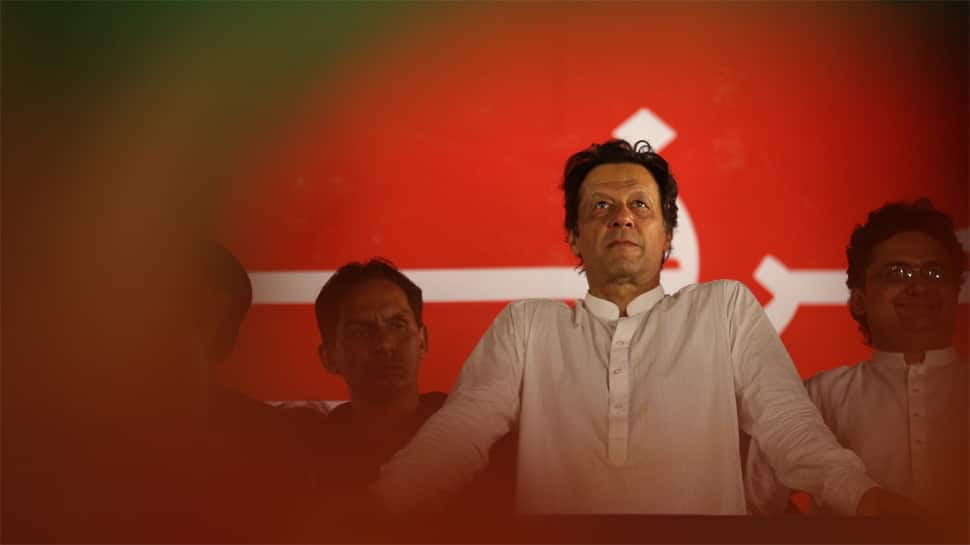 Currently placed on the FATF's 'grey list', Pakistan has been scrambling in recent months to avoid being added to a list of countries deemed non-compliant with anti-money laundering and terrorist financing regulations by the Paris-based FATF, a measure that officials here fear could further hurt its economy.

In a letter addressed to FATF President Marshall Billingslea, Pakistan Finance Minister Asad Umar asked him to appoint any other member country besides India as co-chair of the Asia-Pacific Joint Group "to ensure that (the) FATF review process is fair, unbiased and objective", the finance ministry said in a statement.

The Joint Group is a sub-body of the FATF's International Cooperation Review Group (ICRG) of the Asia Pacific Group. Pakistan is a member of the APG and its case is being presented before the FATF by the APG. India's Financial Intelligence Unit's (FIU) director general is the co-chair of the Joint Group.

Referring to India's efforts of isolating Pakistan globally and call for the country's blacklisting during the ICRG meeting on February 18, Umar said, "Indian presence among the evaluators and as Co-chair of the Joint Group would undermine the impartiality and spirit of the 'peer review' process." "We firmly believe that India's involvement in the ICRG process will not be fair towards Pakistan," he wrote.

During the February 18-22 plenary and review meetings, the FATF had noted "limited progress" by Pakistan on targets set for January 2019, and urged the country "to swiftly complete its action plan, particularly those with timelines of May 2019."

It had expressed dissatisfaction over Pakistan's action and said the country did "not demonstrate a proper understanding of the terror financing risks posed by Daesh (ISIS), Al Qaeda, Jamaat-ud-Dawa(Jud), Falah-i-Insaniat Foundation (FIF), Lashkar-e-Toiba (LeT), Jaish-e-Mohammad (JeM) Haqqani network (HQN), and persons affiliated with the Taliban".

Assuring the FATF president of implementing the Action Plan, the Pakistani finance minister said, "The ICRG and FATF meetings must not be allowed to be used as a platform by India to make political speeches against Pakistan."

The FATF continuing Pakistan with the 'Gray' listing means downgrading of the country by multilateral lenders like IMF, World Bank, ADB, EU and also a reduction in risk rating by Moody's, S&P and Fitch.

Pakistan was nominated for a detailed review of its "serious deficiencies" in countering terror financing in February 2018. This nomination was supported by the United States, the United Kingdom, France, Germany and India.