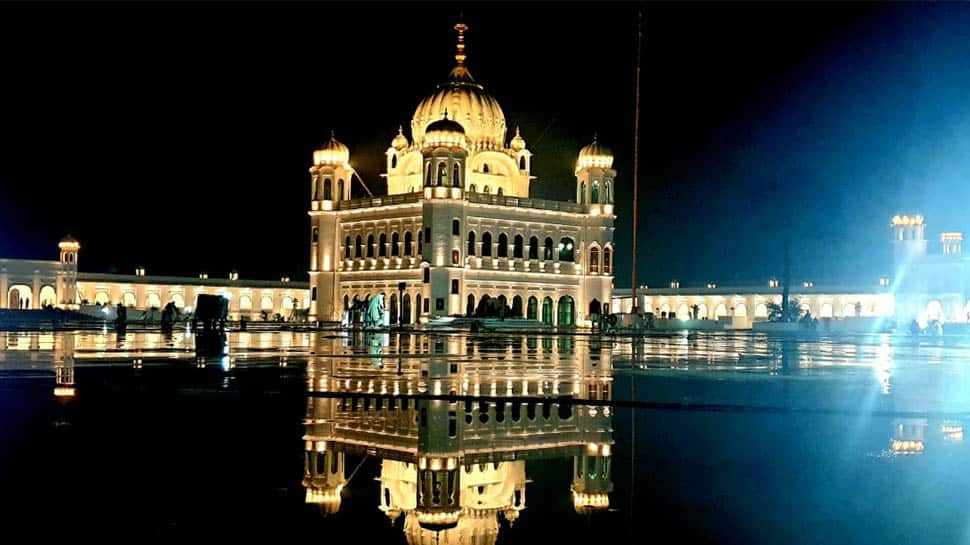 Pakistan on Monday sent a formal invitation to Congress leader Navjot Singh Sidhu for the inaugural ceremony of the Kartarpur corridor, which will be held on November 9. In a letter by Pakistan High Commissioner, Syed Haider Shah, the invitation was extended.

Sidhu, who has expressed his willingness to attend the inaugural ceremony, had written to Punjab Chief Minister Captain Amarinder Singh and External Affairs Minister (EAM) S Jaishankar on Saturday, requesting permission to visit Pakistan for the same.

"It is brought to your kind notice that I have been invited by the Pakistan government for the opening ceremony of Kartarpur Corridor on November 9, 2019. As a humble Sikh, it shall be a great honour to pay obeisance to our great Guru Baba Nanak on this historic occasion and connect to our roots. Therefore, I may be permitted to visit Pakistan for this auspicious occasion," he added.

The Chief Minister has forwarded Sidhu`s request to the Chief Secretary of the State for necessary action in the matter. It may be noted that External Affairs Ministry spokesperson Raveesh Kumar had recently cleared that invites from Pakistan for the inaugural ceremony would have to seek political clearance.

Sidhu, who had earlier attended the ground-breaking ceremony of the Kartarpur corridor, has not been included in a Congress delegation, which will be visiting the gurdwara on November 9. A seven-member Congress delegation, constituted by Sonia Gandhi, led by former Prime Minister Manmohan Singh is due to visit the Kartarpur Sahib on November 9. Apart from Manmohan Singh, the delegation will consist of Punjab Chief Minister Capt. Amarinder Singh, and senior leaders Jyotiraditya Scindia, RPN Singh, Randeep Surjewala, Deepender Hooda and Jitin Prasada.

India not to join RCEP trade agreement, says 'no compromise on core interests'