The Evacuee Trust Property Board, which monitors the functioning of the PSGPC, has suspected financial discrepancies in the offerings made by the devotees in the Gurdwaras of the country. 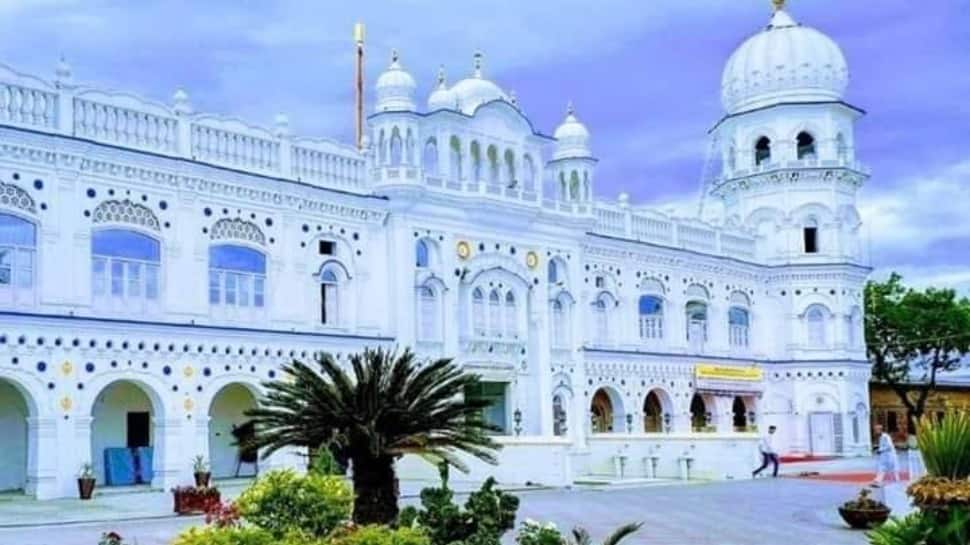 New Delhi: The Pakistan Sikh Gurdwara Parbandhak Committee is once again in the news as the Evacuee Trust Property Board (ETPB), which monitors the functioning of the PSGPC, has suspected financial discrepancies in the offerings made by the devotees in the Gurdwaras of the country.

The ETPB has issued a notification with regards to the inclusion of a representative of its accounts branch in the 'Golak' (donation box) opening team who will also remain present during the opening of the 'Golak' of all the Gurdwara’s of Pakistan, especially the famous ones.

Zee News has access to a notification that was issued by Deputy Secretary, Shrines, ETPB on December 1. It stated that following the event of 552nd birth anniversary of the founder of Sikhism, Guru Nanak Dev, in November this year, the ETPB has nominated the 'Golak' Team to open the donation boxes placed at different Gurdwara’s in Pakistan.

The notification also added that a representative of the ETPB’s account branch would be included in the 'Golak' Team that would remain present while the opening of 'Golak' as well as while depositing the same in the bank.

Sources informed that earlier a Golak Team was constituted under the Chairmanship of PSGPC president Ameer Singh that used to open the 'Golak' of all the Gurdwaras at periodic intervals.

"It is learned that a huge amount of offerings including the Pakistani, US, UK currencies and gold had been embezzled by the members of Golak Team from the offerings made by Sikhs and the followers of Baba Nanak who had converged in Pakistan to celebrate the occasion and had liberally donated for the development of Pak Gurdwara's and when the issue came to the knowledge of ETPB, an inquiry was initiated which discovered the gross financial irregularities," sources claimed.

They further informed that the ETPB had also tightened its noose around PSGPC president Ameer Singh who, being the Chairman of the 'Golak' Team, was responsible for the collections of the offerings.

It is also learnt that the demand of holding an in-depth inquiry into the accounts of the PSGPC had been raised with the Pakistan government to unearth the nexus if any.

A snake in the sofa! 5-feet-long reptile shocks buyer